UWS graduate Kirsty Gilmour, Commonwealth silver medalist from Glasgow 2014, is bidding to secure a second Commonwealth Games medal as part of the Scotland badminton squad for the 2018 Games on Australia’s Gold Coast in April.

24 year old Kirsty, who graduated from the Ayr Campus with a BA in Creative Industries, has since become a European silver medalist on two occasions and will be competing at her third Commonwealth Games.

“I’m ecstatic about competing in my third Commonwealth Games, and it will be a very different experience than my previous ones. In Delhi I was there to soak it all in and gain experience and then in Glasgow I was second seed and met that expectation with a silver medal.

“This time however, the competition for the three medals in ladies singles will be fought between maybe five or six of us, so really anything can happen.” 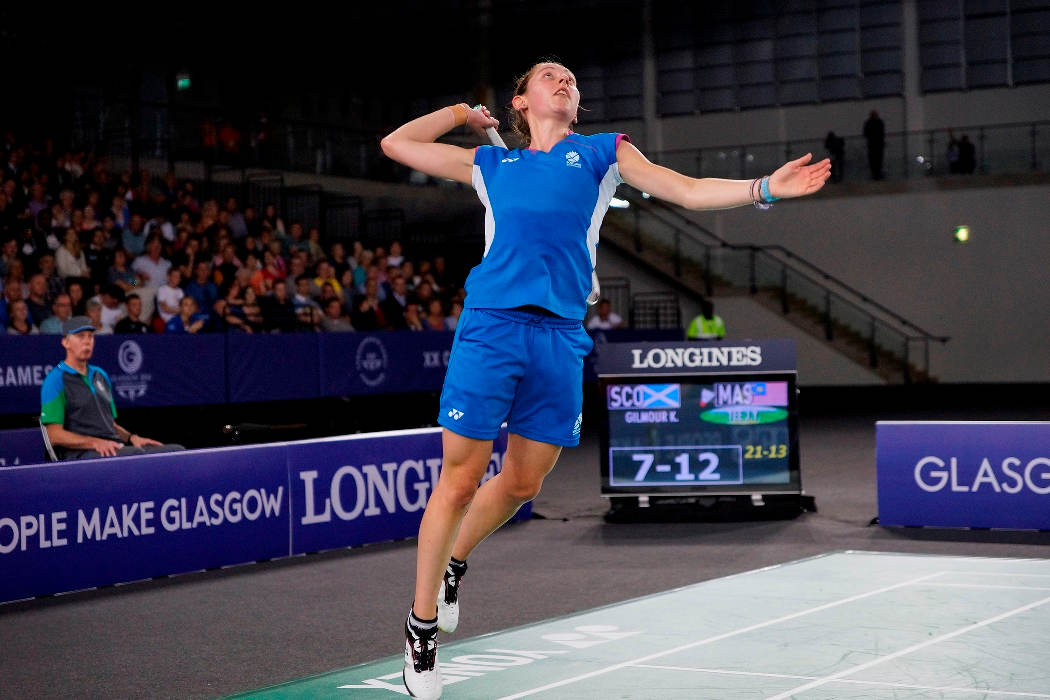