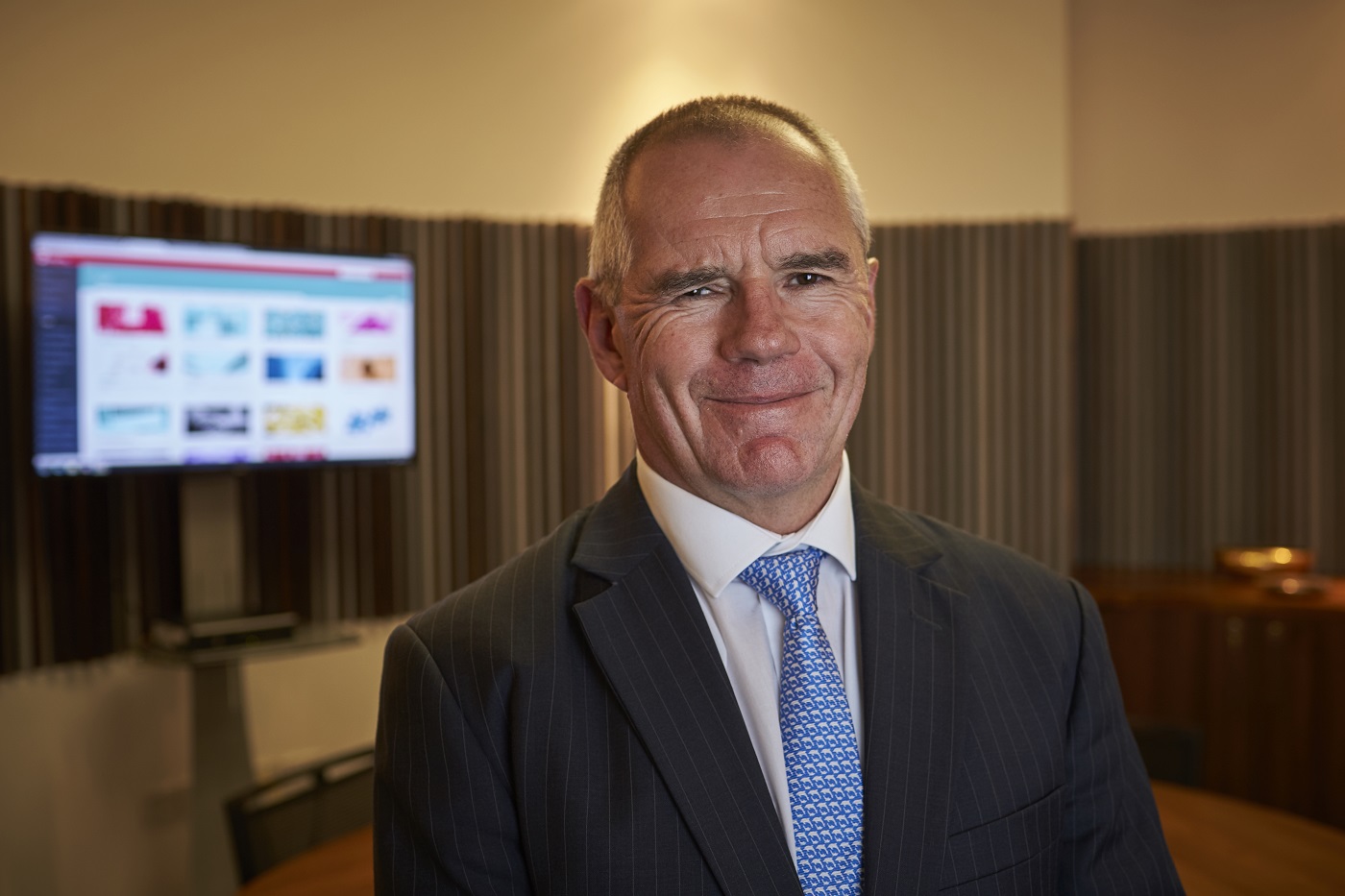 I am delighted at the opportunity to join such an ambitious and inspiring institution as UWS. I feel a strong personal affinity with the University’s social mission, and its principles of changing lives and transforming communities."

UWS is delighted to announce the appointment of Professor Steve Olivier as its new Deputy Principal and Deputy Vice-Chancellor. Professor Olivier will join UWS in May 2018, following the retirement of current postholder Professor Paul Martin CBE.

Professor Olivier joins UWS from Abertay University where he has been since 2005, latterly as Deputy Vice-Chancellor (Academic). In his new role at UWS, he will be the sole Deputy to the Principal and Vice-Chancellor and his portfolio will encompass strategic and operational planning, executive-level leadership of the UWS Deans of School, and oversight of the University’s academic and professional services portfolios whilst promoting a culture of excellence and enterprise.

Professor Olivier said on accepting the role: “I am delighted at the opportunity to join such an ambitious and inspiring institution as UWS. I feel a strong personal affinity with the University’s social mission, and its principles of changing lives and transforming communities. Whilst I will be sad to move on from Abertay, this personal connection of principles and core values means that I am excited at what lies ahead with UWS. I look forward to playing a key role in the future success of University of the West of Scotland.”

Originally from South Africa, Professor Olivier is an active researcher, specialising in the ethics of outdoor and adventure activities. He has published widely, in a number of areas including the philosophy of sport, research ethics, sports psychology, physiology, and morphology, and comments on academic matters for the education and general media. He is also regularly approached to present keynote and invited lectures and presentations on educational matters and change management.

I am thrilled that Steve will be joining UWS in such an important role, and at such a key point in our development.

"He brings a track record of pragmatic and stable leadership, coupled with a personal commitment to the values and mission of the institution. We are privileged to be able to welcome a leader of his calibre and commitment to UWS, and are excited about the next stages of the UWS journey with him.”