Derek Mackay MSP, Cabinet Secretary for Finance, Economy and Fair Work, will present the University of the West of Scotland’s annual Brough Lecture at Paisley Campus on Monday 27 January 2020.

Mr Mackay has been a prominent figure in local and national politics for two decades.

Since 2011, Mr Mackay has been a Member of the Scottish Parliament for Renfrewshire North and West, and was appointed Cabinet Secretary for Finance, Economy and Fair Work in June 2018. 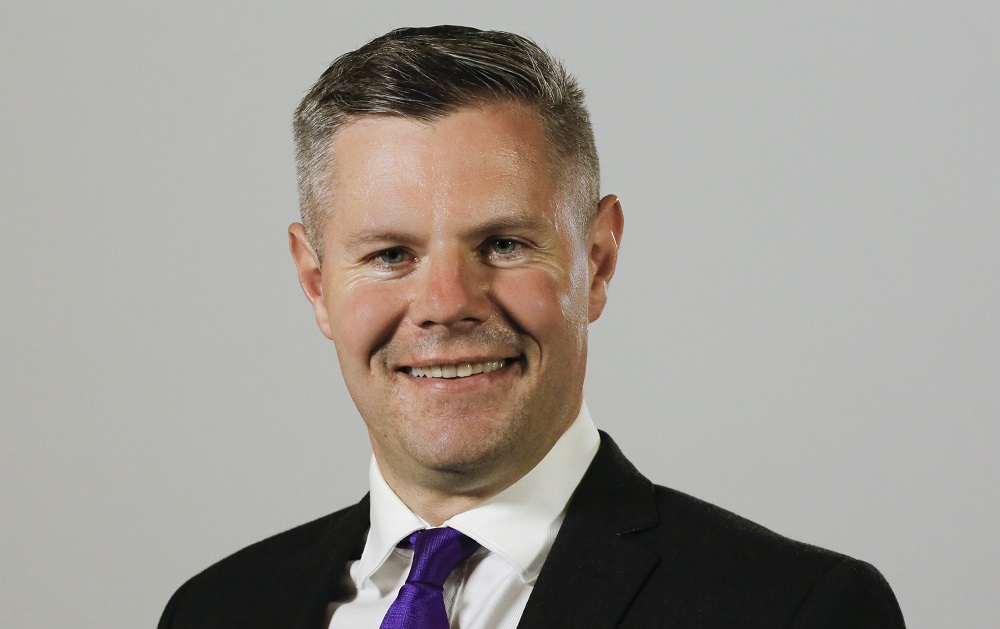 Professor Craig Mahoney, UWS Principal and Vice-Chancellor of the Court, said: “Derek Mackay has played a central role in Renfrewshire and Scottish politics for two decades now, and I’m delighted that he will be sharing some of his experiences and expertise at this year’s Brough Lecture. I am very much looking forward to what I am sure will be a most thought-provoking lecture.”

Open to UWS staff, students and members of the public, the University’s Brough Lecture commemorates Peter Brough, the Paisley businessman whose bequest to the town in the 19th century provided funds for his trustees to establish the original Paisley Technical School (upon which the University is based).

The Brough Lecture, which is free to attend, will be held in the Chancellor’s Hall in the Coats Building on Paisley’s High Street. An informal reception will take place from 5pm, with the lecture beginning at 5:30pm.

Register to attend the lecture through Eventbrite at broughlecture2020.eventbrite.co.uk. Places are available on a first come, first served basis.