Katie Waddell left UWS with no less than four awards for excellence, ranging from top-performing engineering student to best final-year engineering design project for her work on wingtip aerodynamics.

Katie graduated with a BEng (Hons) in Aircraft Engineering in July, but she was already in a graduate role in April working with Orbital Access Limited, which is developing a horizontal launch system to send satellites into space.

Katie’s time at UWS helped her clarify what she wanted from a career in engineering and between third and fourth year, she organised herself a three week placement with Thales.

I really enjoyed my studies and it really helped to consolidate my education from university. The Aircraft Engineering course was very interesting, with a mix of practical laboratories, demonstrations and theory. The lecturers and course leader have an open-door policy and were always more than happy to help. The careers team are also fantastic. 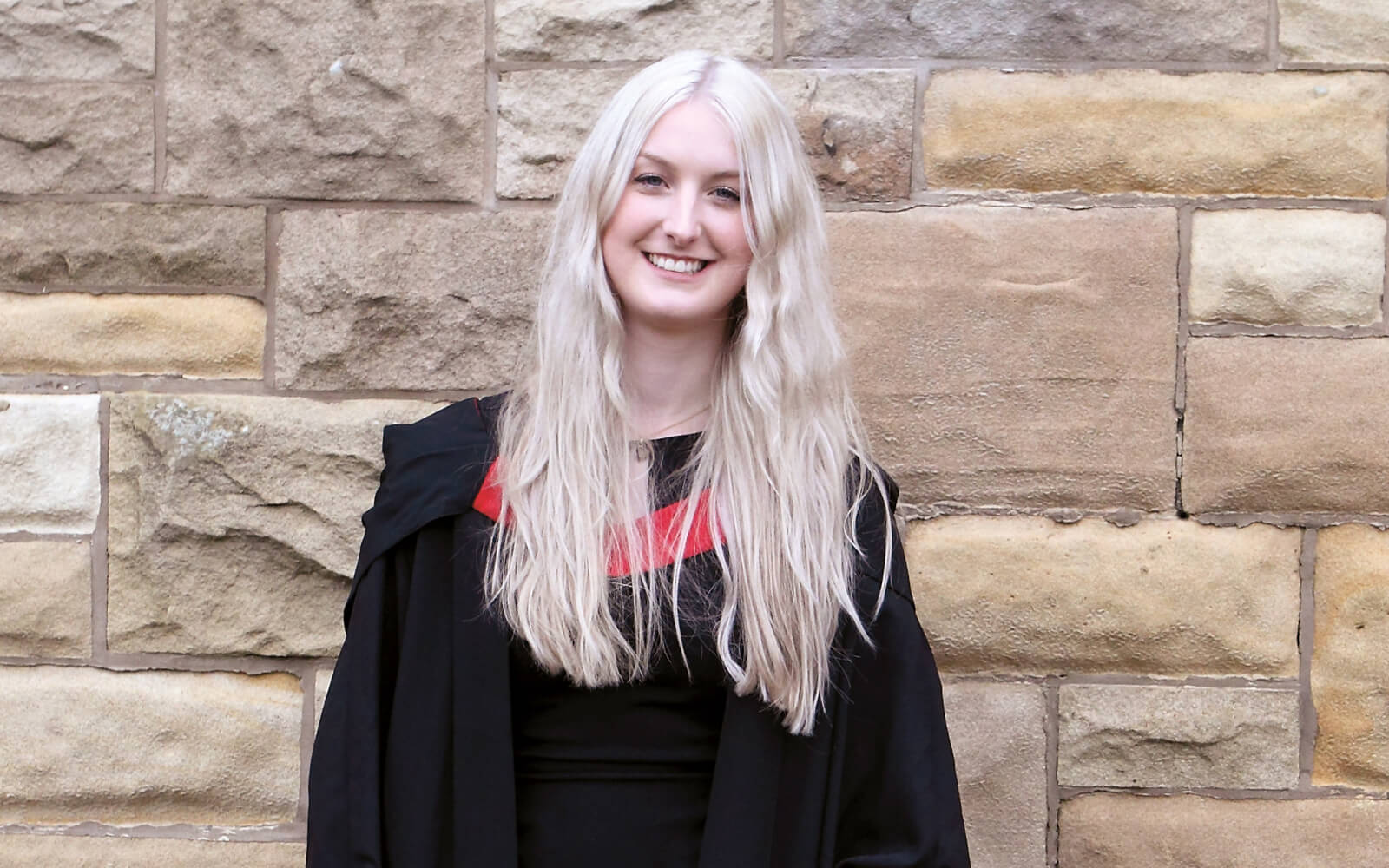