Professor Dame Anne Glover, one of the country’s leading scientists, is delivering University of the West of Scotland’s annual Brough Lecture at Paisley Campus on Monday 16th April, 5.30pm.

Using her substantial scientific research experience, Professor Glover will deliver a fascinating and insightful lecture entitled, ‘The importance of evidence’.

The Brough Lecture 2018 is part of the University’s ‘UWS Inspires’ event series and forms part of an NERC-sponsored conference, focused on Antimicrobial Resistance (AMR) in the Real World, being held at Paisley Campus from 16th to 17th April.

The Brough Lecture will see Professor Glover talk about the value of the knowledge we generate from research and how important it is that we take the time to communicate it effectively to a wide audience.

Dame Anne, who has a distinguished international career in scientific research, is member of the senior advisory team of the University of Strathclyde and takes up the position of President of the Royal Society of Edinburgh on 1 April. She was the first Chief Scientific Adviser for Scotland (2006-2011) and first Chief Scientific Adviser to the President of the European Commission (2012-2014).

In 2009, she was awarded a CBE by the Queen in recognition of her services to environmental sciences and in 2015 became a Dame Commander of the Order of the British Empire (DBE) for services to Science in the UK and Europe. Amongst other external activities, Dame Anne is a Trustee of the African Agricultural Technology Foundation and the Centre for Agriculture and Biosciences International.

Dame Anne said: “To encourage people to act upon the evidence we produce, we need their trust and during my talk I will touch upon the high level of trust enjoyed by scientists compared to politicians or journalists and how we can use this. I want to encourage those who have expertise to share it and speak out when they see evidence being misused or misrepresented.”

“To encourage people to act upon the evidence we produce, we need their trust and during my talk I will touch upon the high level of trust enjoyed by scientists compared to politicians or journalists and how we can use this."

UWS Principal Professor Craig Mahoney said: “We are delighted that Dame Anne Glover will deliver this year’s Brough Lecture at our Paisley Campus.

“As one of the country’s foremost scientific experts she will undoubtedly provide a thought provoking insight into the world of scientific research.”

Professor Fiona Henriquez said: "Antimicrobial Resistance is an ever increasing phenomenon, not just from a medical point of view, but there is evidence of its emergence in the environment. As a group focused on environmental microbiology, we are delighted that Professor Dame’s Anne Glover’s is visiting UWS, as her research interests are focused in this area.”

The University’s Brough Lecture commemorates Peter Brough, the Paisley businessman, whose bequest to the town in the 19th century provided funds for his trustees to establish the original Paisley Technical School (upon which the University is based). The University is extremely grateful to the Peter Brough Bequest Trustees for their support.

The Brough Lecture, which is free to attend, will be held at the Coats Building on 16th April 2018 at 5.30pm. The lecture will finish at 6.30pm, followed by an informal drinks reception. Please email uwsevents@uws.ac.uk or call 0141 848 3333, by Wednesday 11 April if you would like to attend. 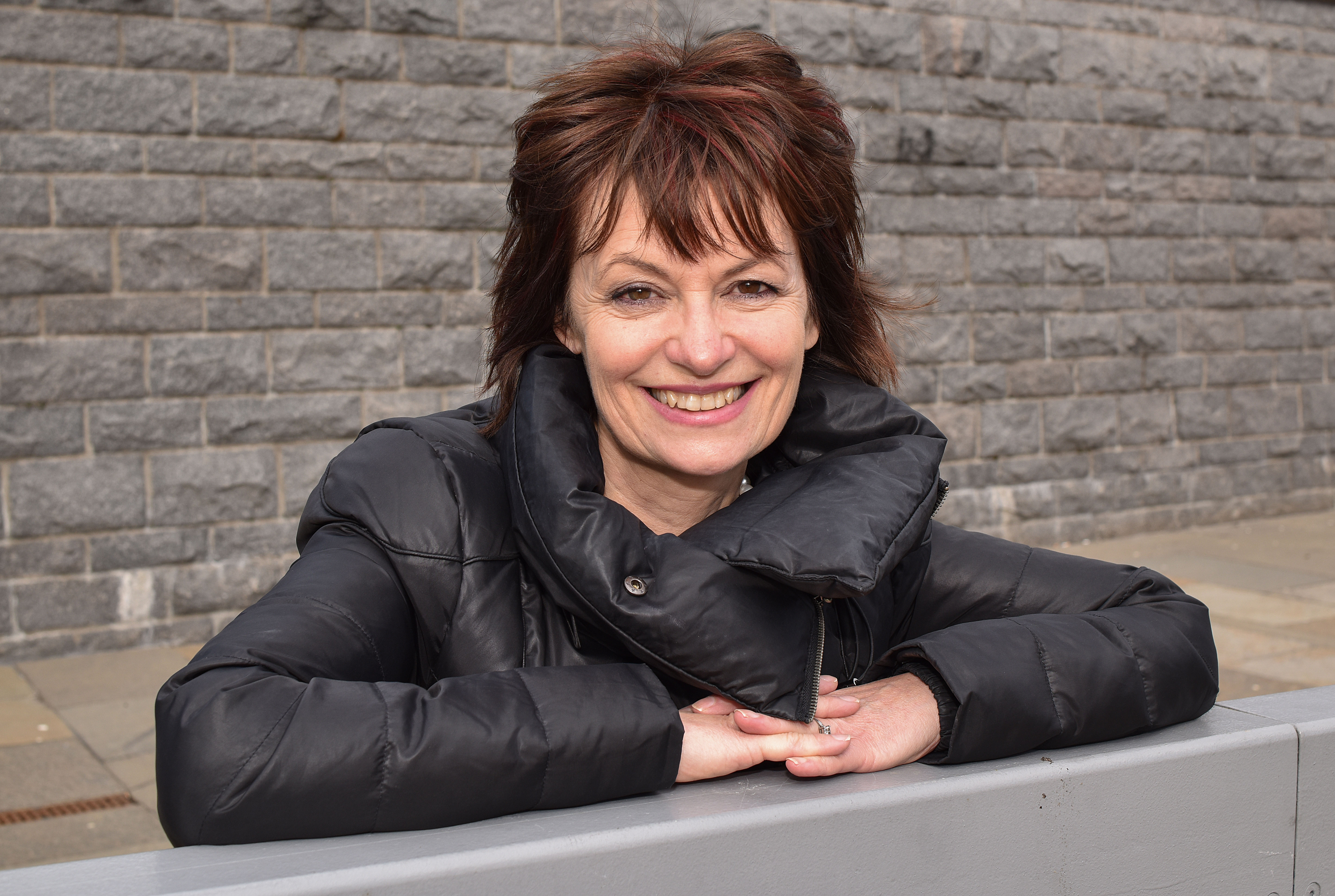