Paralympics launch in Tokyo but disability remains a barrier to sport The paralympics take to the Tokyo stage tomorrow (Tuesday 24 August) with 33 Scots representing Paralympics GB across a wide range of sports.

With over 4,000 athletes from more than 150 countries, who have suffered spinal injuries or lost limbs to others born with disabilities such as paraplegia, deafness or blindness, the event will shine the spotlight on a wealth of people who have overcome perceived barriers to sport and will go head to head in Japan to claim a new level of achievement.

Sport has an innate ability to inspire, particularly when personal stories of overcoming adversity are shared, and we will hear and see many of those in the next two weeks. There is an inevitability therefore that it will inspire others to believe that they can take part in sport, and achieve sporting success.

But, they remain the rarity. UWS and the OSS today publishes a research paper into disability and sport in Scotland, written by Professor Richard Davison and Professor Gayle McPherson of UWS, who are OSS Advisers. The paper was commissioned by the OSS to investigate the knowledge gaps and inform a deeper research project, which has brought together key stakeholders from government to disabled charities and launched this month.

Close to just one in 10 children with disabilities in Scotland (12%) have taken part in sport activity in the past month, as reported in the Scottish Health Survey, as compared with 81% of children without disabilities. Because that number is so low, while the rest of the population suffers a decline from early teens, adults with disabilities experience a growth in participation, to 33%. This is still, however, 20% fewer than people without disabilities, and it falls further for people with disabilities living in poverty (20%), with the International Paralympic Committee reporting that 85% of disabled people globally live in poverty. This links to the OSS research review written by Professor Tess Kay of University of Stirling, which reported poverty and inequalities to be the main barrier to sport participation in Scotland.

The most popular activity among people with disabilities was exercising, such as sit-ups and press-ups, gym workout, exercise bike and weight training (70%), with nearly 25% taking part in swimming, 16% cycling and dancing, but just 10% involved in any form of football, rugby, badminton or tennis combined.

Scotland appears to have more people with disabilities than in other countries, at around 20-24% of the population compared to 15% globally, around 1.2 billion people, according to the World Health Organisation (WHO). However, the main source of population data on disability in Scotland comes from the national Scottish Household and Health surveys, which take a wide view of disability by including people with ‘limiting longstanding health conditions’. This was identified by the research as posing a problem when trying to understand barriers to activity facing people with disabilities and how these can be overcome.

A recommendation is made in this report, therefore, that Scotland adopts the now widely used Classification of Functioning, Disability and Health (ICF) model, which would enable more accurate analysis of the number of people with disabilities in Scotland.

The authors further identify a lack of information around how and why people with disabilities in Scotland engage in sport activity, and do not, and a lack of evidence on the value and efficacy of interventions to inform and enable good practice to be widely understood and shared. 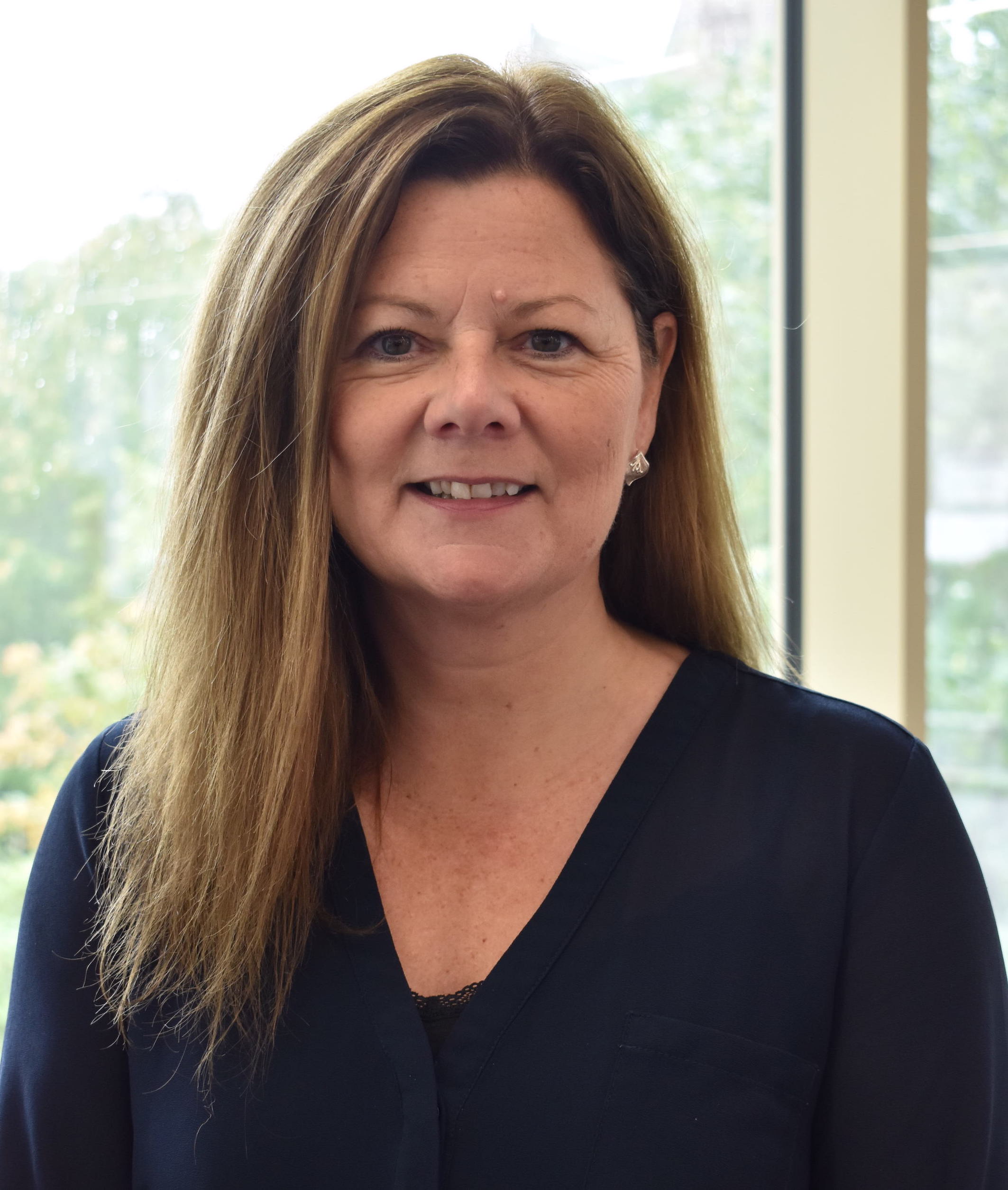 Professor Gayle McPherson of UWS, one of the authors of the OSS Disability in Sport Research Review

Professor McPherson commented: "The lack of access, despite a very good plan pre- and post-Commonwealth Games (in 2014), remains an issue. The money put into Scottish Disability Sport (SDS) before the Games allowed them to employ 10 regional managers, and it allowed the training of a thousand PE teachers.

"We didn’t have an inclusive policy so, to be fair to SDS and the Scottish Government, a huge investment went in pre-Commonwealth Games. And Red Star Athletics Club, for instance, is there for athletes with disabilities and they do great work.

"You then get into whether it should be more inclusive, with more clubs welcoming athletes with disabilities, but there are waiting lists for these athletics clubs even for able-bodied children, and many don’t have the technology, the funding and are run by volunteers. So it’s not easy.

"There has been a general change in attitudes but it only goes so far. It’s all very well us all saying it’s a good thing that people with a disability are able to participate, but the reality is turning up to find places saying: ‘You can’t come in this entrance, it’s blocked off for you today. And we don’t have enough staff for you today’. So it has to actually follow through from policy to practice.

"Access to sport and physical activity was worse during covid-19 lockdown for people with a disability. Not only were facilities closed but pavements and parks were busier with people out for their daily exercise. Some people with a disability had their care packages reduced during lockdown, limiting further, their ability to exercise. This report reveals the need to conduct the next large scale piece of research on sport and disability in Scotland that is now underway."

Scotland has contributed 33 athletes to the Team GB squad taking part in the Tokyo Paralympics starting this week and SDS have produced a strategic plan to boost participation over the next eight years, inspired by the examples of elite athletes.

The OSS and SDS have already responded to the report’s conclusions by developing a research project in partnership with Sportscotland, Deaf Action, Disability Equality Scotland, Special Olympics UK and other stakeholders. The project is supported by the Peter Harrison Foundation and Master of Research student, and disability sport athlete and coach, Gemma Lumsdaine will lead the year-long project, supported by a research team from UWS and OSS, including Professors Davison and McPherson, and Dr Liz Carlin.