Student flies the flag for UWS on Antarctica trip

A first-year accounting student at University of the West of Scotland (UWS) embarked upon the expedition of a lifetime, flying the flag for the University on a trip to Antarctica.

Brave Catherine Campbell travelled to the world’s southernmost continent in support of the UK Antarctic Heritage Trust, which works to ensure the preservation of historic sites in Antarctica such as Port Lockroy, established by British explorers more than 100 years ago.

Following a 16-hour flight and seven days of sailing, Catherine and her team reached the Antarctic Peninsula. But before she set foot on icy land, Catherine had to go through ‘bio-security’, as laid out in the Antarctic treaty, ensuring no foreign seeds, soils or bacteria enters the Antarctic zone. 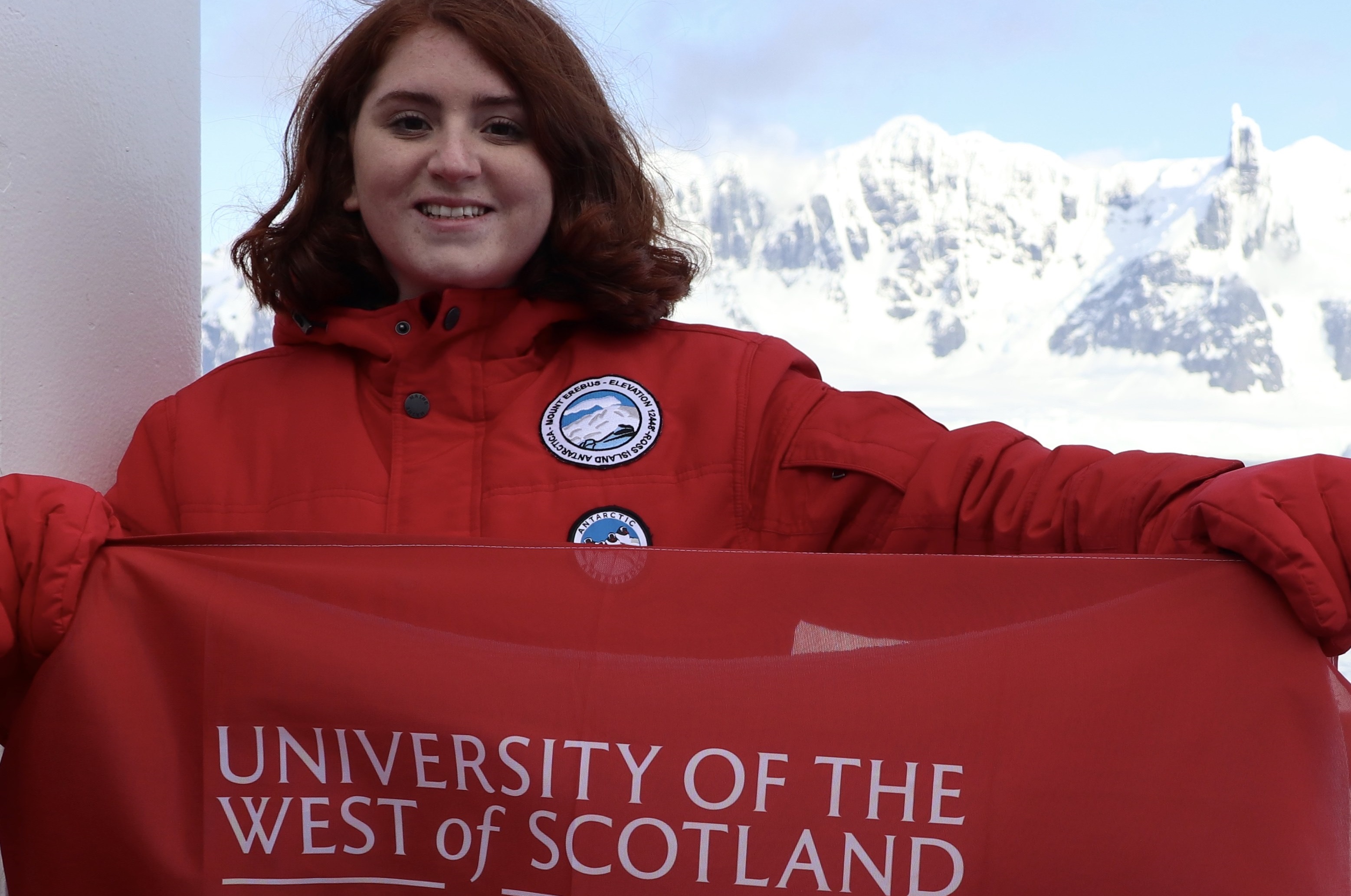 Catherine said: “The Antarctic treaty is in place to protect and support the scientific progress and preservation of the continent and there are strict regulations around contamination. Before my expedition, my kit, including my clothing and equipment bag, were decontaminated using a powerful suction tool to rip out any dirt which may contain bacteria or foreign organisms, protecting the local ecosystem.”

Once on the Peninsula, Catherine was met with a variety of wildlife including penguins, whales, elephant seals and many species of bird which survive the harsh climate. 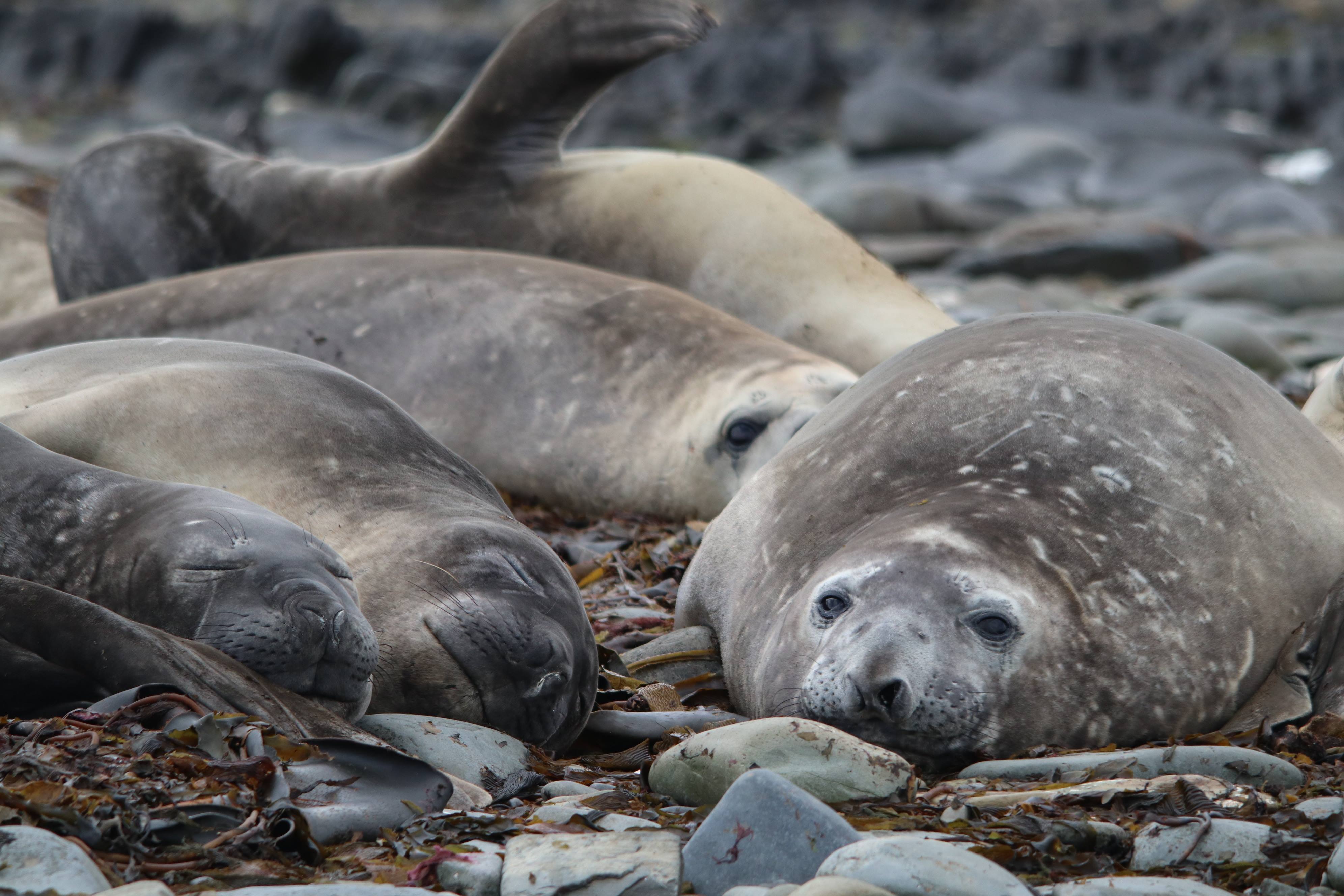 She added: “He spoke about the research that is conducted and the mental aspects of living in Antarctica. I found this extremely interesting as that was an aspect I hadn’t thought about when planning my expedition.”

The knock-on effects of global warming and climate change were brought into stark relief as the expedition team witnessed an iceberg measuring 62 square kilometres floating in the ocean.

Catherine said: “Although absolutely stunning and a spectacle that I shall never forget, the iceberg is a serious consequence of human action and illustrates our reckless behaviour towards our planet’s health.”

“Although absolutely stunning and a spectacle that I shall never forget, the iceberg is a serious consequence of human action and illustrates our reckless behaviour towards our planet’s health.”

Summing up her expedition, Catherine said: “The breath-taking landscape and incredible wildlife creates a picturesque scene to rival the natural wonders of the world. The British Antarctica Heritage Trust and similar organisations work hard to maintain the pristine nature of the landscape and the historical sites they look after are used by many scientists to carry out research in the Antarctic.

“This research expands our understanding of the continent, and some cures have been found in certain organisms which live in the Antarctic. However, there is a cost. For such a hostile environment, it is an incredibly fragile ecosystem. The Antarctic Peninsula has warmed by 2.5 degrees Celsius over the past 50 years and as a result of this, many glaciers have begun to retreat by an average of 50m per year over the past five or six years.” 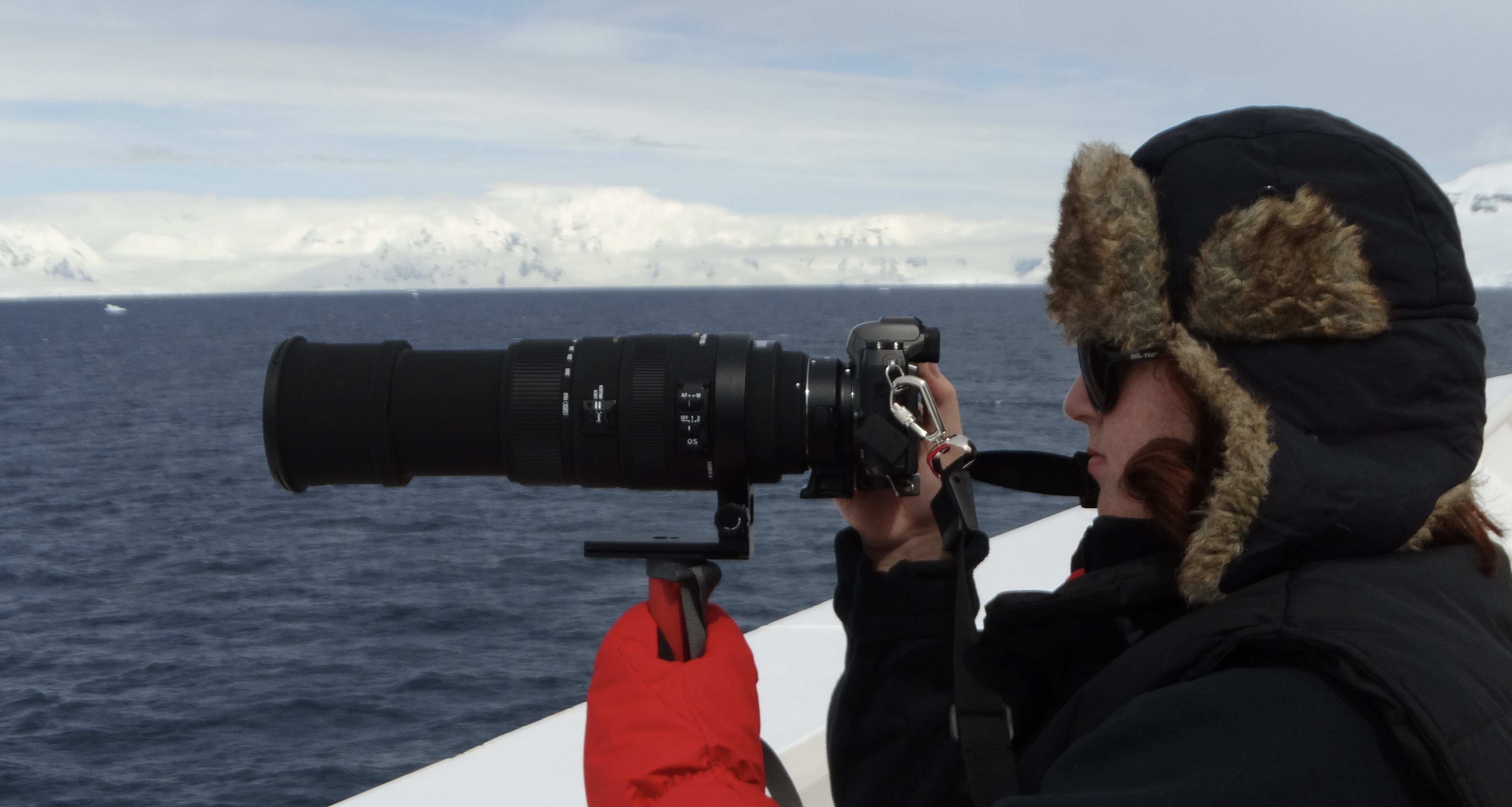 Catherine urges anyone inspired by her trip to become a friend of the UK Antarctica Heritage Trust, or a similar organisation, as they help to sustain and preserve the continent as well as providing the opportunity to become a part of the history of this scenic and scientific land.

Professor Craig Mahoney, Principal and Vice Chancellor of UWS said: “Catherine’s expedition to Antarctica is an incredible feat and we are all very proud of her. The fact she was able to fly the flag for her university on this trip is really special.

“She has braved extreme conditions and saw with her own eyes the very real impact of climate change on one of our most breath-taking continents. Congratulations Catherine and we can’t wait to see what you do next!” 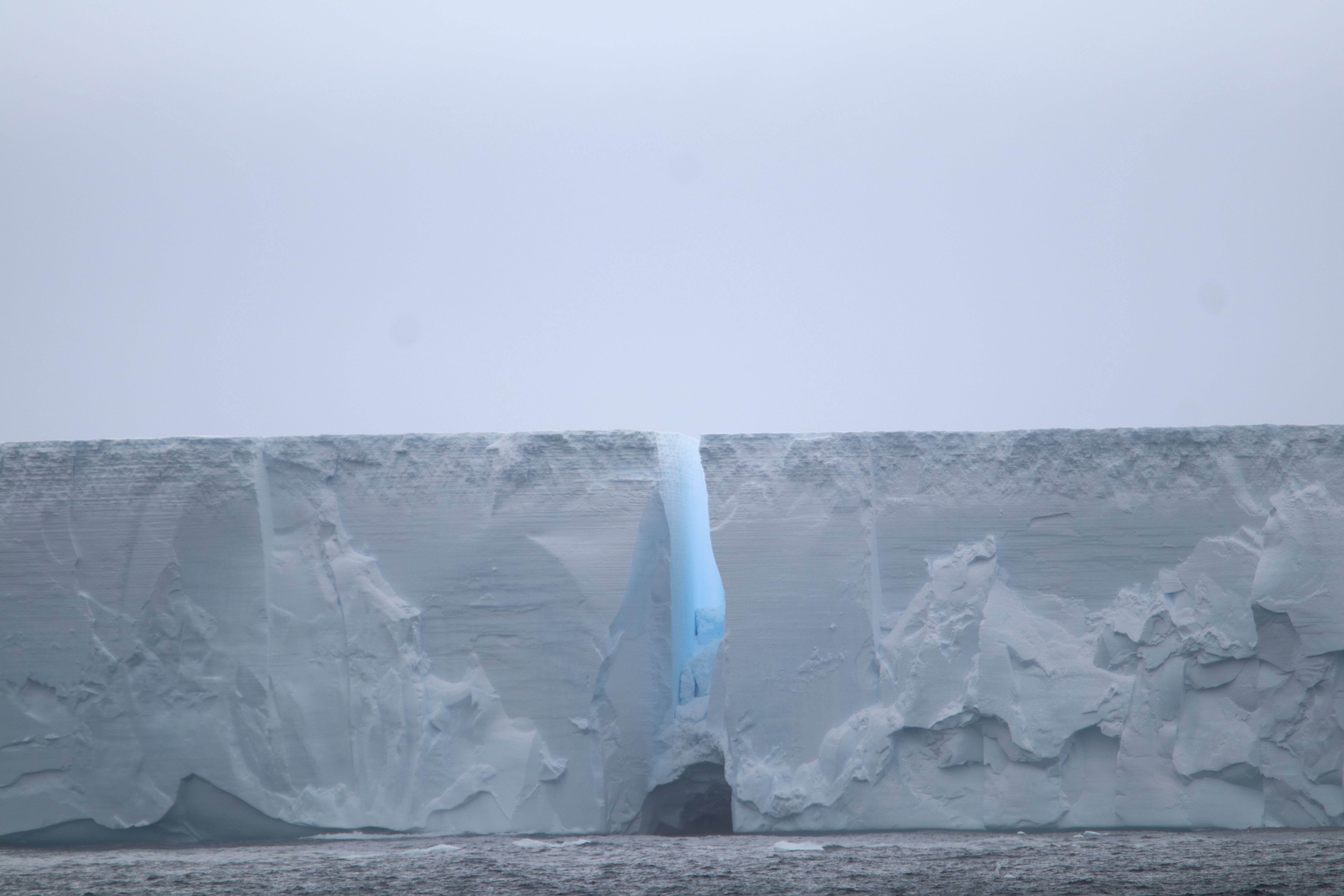