No one could ever accuse Ashley Forrester of not trying hard enough. She threw herself into her BSc (Hons) Business Technology course at UWS, taking on a student representative role and participating in many other extra-curricular activities, in much the same way that she’s approached her first job.

On graduating with a first-class Honours degree in 2017, she began her first job with Hewlett Packard Enterprise (HPE) after having worked for one year for HPE as part of her sandwich degree. She is already pushing herself into new challenges by becoming part of the leadership team at the company’s women’s network.

The fact that the course covered both business and technology has really helped me develop a broader understanding of the issues that our business clients are facing, and the solutions to them.

Ashley reckons that the course modules were highly relevant to the job she carries out, but knows that her learning isn’t over. She says, “Right now I’m investigating what other learning and training I can do with HPE to further my knowledge and my career.” 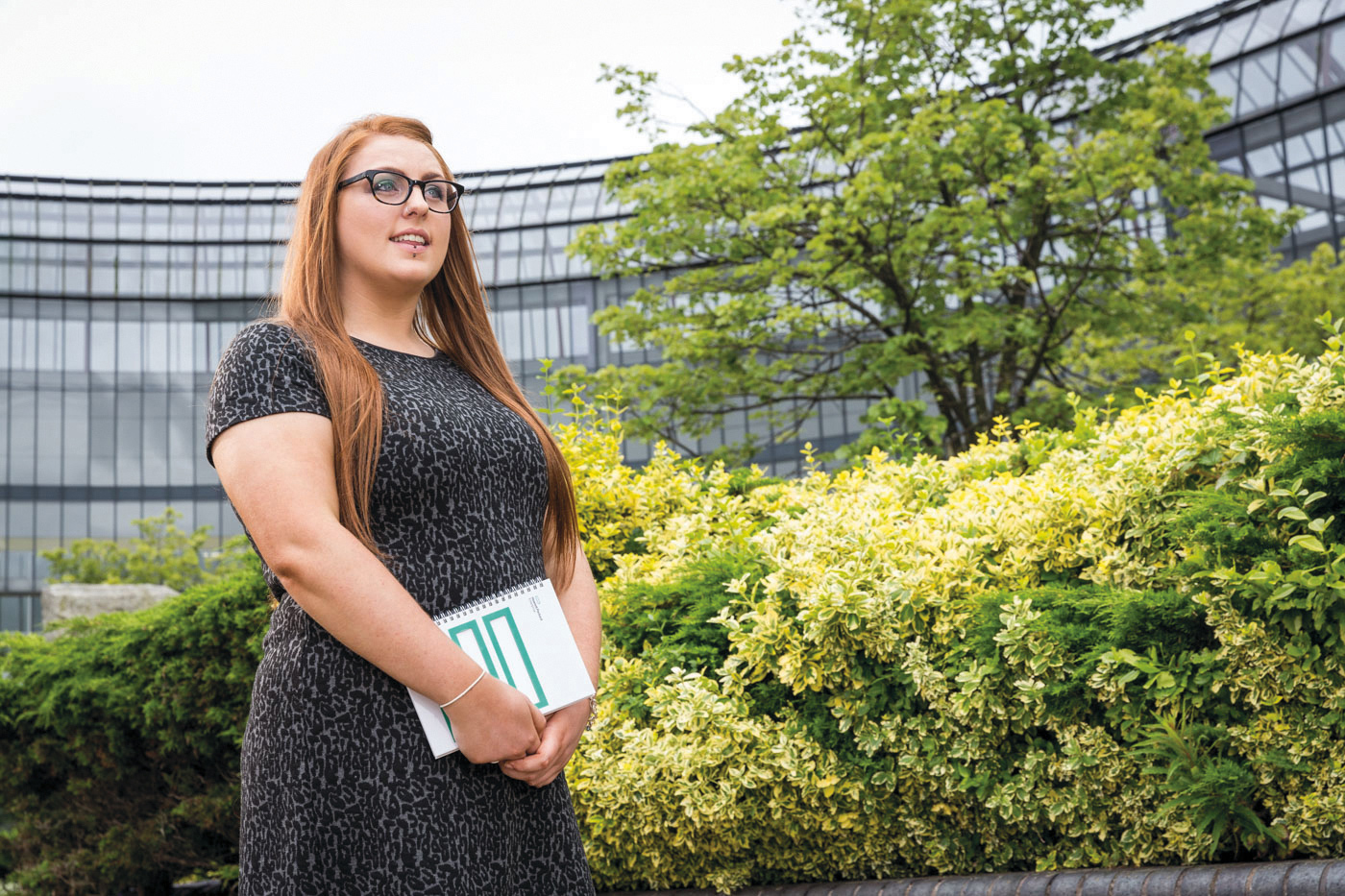