UWS academics go back to school for lung health

UWS academics have been visiting schools in Dumfries & Galloway to raise awareness amongst both secondary and primary children of chronic obstructive pulmonary disease (COPD), a deadly lung disorder which is particularly prevalent in the area.

The progressive lung condition is the world’s third biggest killer and UWS academics have been educating children in more than ten local schools on the current research underway to improve diagnosis, treatment and management of the disease, as well as teaching them about general lung health. 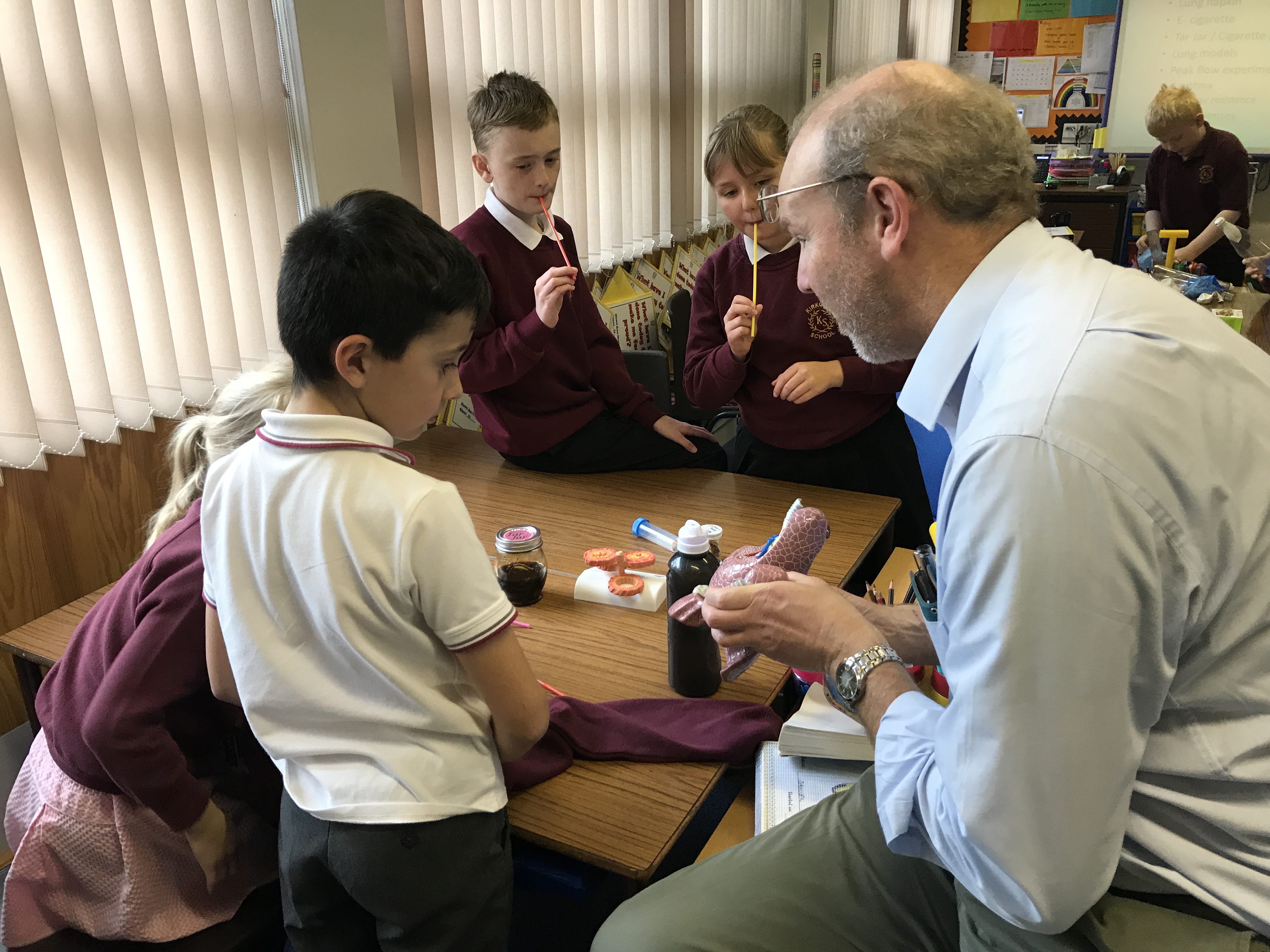 Scotland and Ireland have some of the highest rates of COPD in the world. UWS academics are amongst a consortium of organisations – including Queen’s University Belfast and Dundalk Institute of Technology – involved in a pioneering cross-border research project granted €7.7 million EU Interreg VA funding by the Special EU Programmes Body to explore the disease. The project, called ‘BREATH’ (Border and Regions Airways Training Hub) aims to better understand and alleviate the impact of COPD.

From 24 – 28 September, UWS BREATH experts educated young people in Dumfries & Galloway about lung physiology in a cluster of school events organised with help by Ms Deborah Trotter (Stranraer Academy) and Ms Karen Creighton (RAiSE).  This involved building their own simple lung model and conducting a range of experiments to assess lung function. The team will also discuss COPD risk factors with the pupils, which include smoking and air pollution, 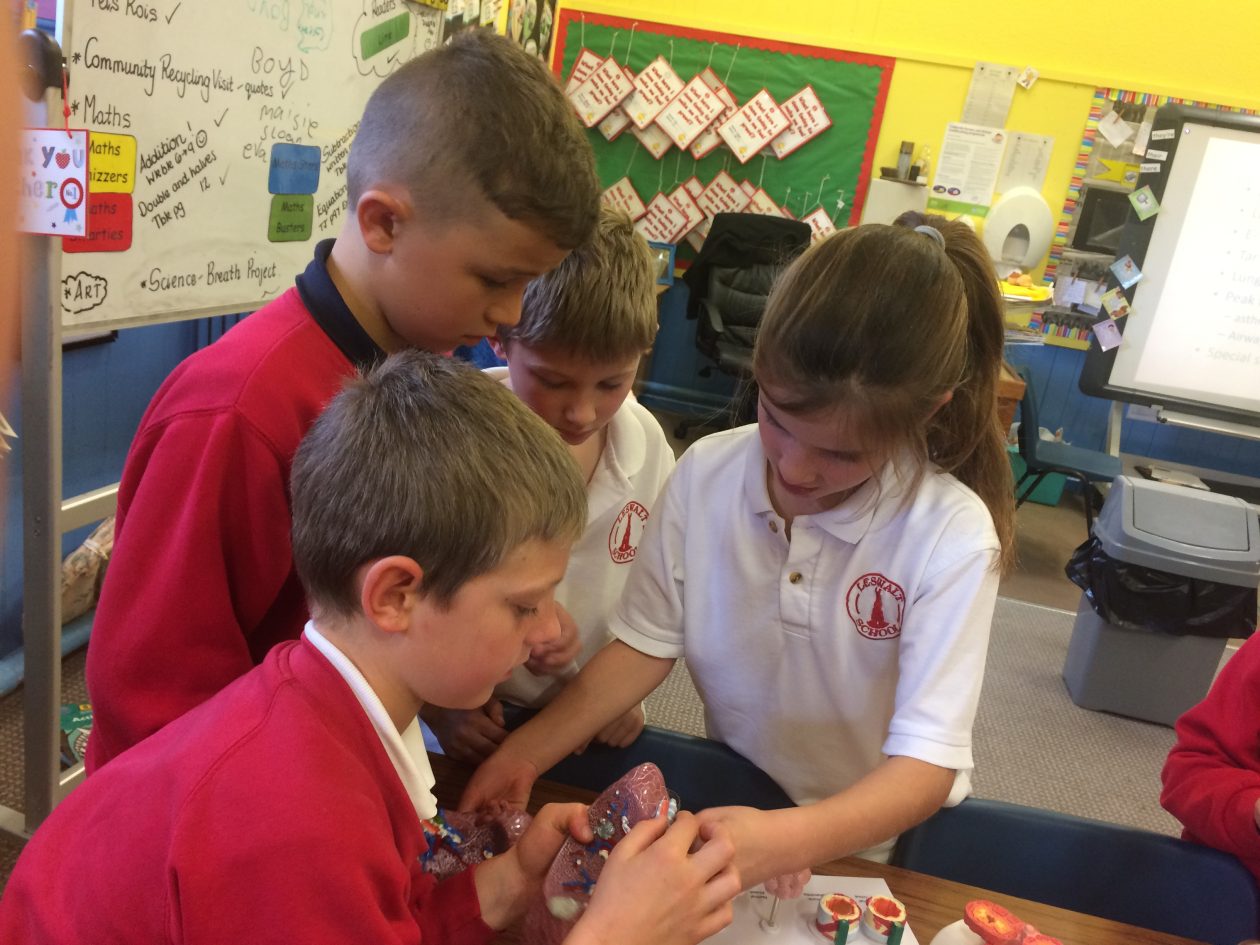 The aim is for BREATH academics to share their skills with the next generation of young scientists and inspire them to help in the work to find new and better treatments for COPD.

Professor John Lockhart of University of the West of Scotland, said: “COPD is not only the third biggest killer in the world, but also in Scotland, recently overtaking cardiovascular disease for the first time. The UWS BREATH academics have been touring schools in Dumfries & Galloway to raise awareness of COPD, a disease which is particularly prevalent in the area."

“We want children to engage with us on our research journey, and have been teaching them about the scientific skills needed for researching the deadly disease while at the same time improving their understanding of lung health and wellbeing."

“It has been a fantastic week and we’ve received a wonderfully enthusiastic response from pupils and teachers alike. We hope to have inspired the next generation of young scientists to take on the baton one day, and work to find better treatments to improve the quality of life of those affected by COPD.”