Liz Cameron is recognised as one of the most influential forces in Scotland's business community. With a career spanning more than three decades in the private sector, Liz is widely viewed as a strategic and visionary leader. Liz currently serves as the Director and Chief Executive of Scottish Chambers of Commerce, the first woman to lead the organisation, and is a sought-after advocate for Scottish business at home and internationally.

Liz is a personal champion of leaning-in and personally mentors aspiring women in business and young people. Liz also serves as the Chair of WEVOLUTION, a global charity promoting entrepreneurship as a route to improve life chances, and is on the 'Brain Trust' of Tedx Glasgow. Liz has previously served as the Vice Chair of the Scottish National Lottery Fund and was a former member of University of the West of Scotland Court.

Liz, who was awarded an OBE in the Queen’s New Year’s Honours List 2014 for her outstanding services to business, said: "It is a great honour to be recognised by the University of the West of Scotland, particularly as the institution's international outlook and commitment to innovation and research, are firmly aligned with my values in business." 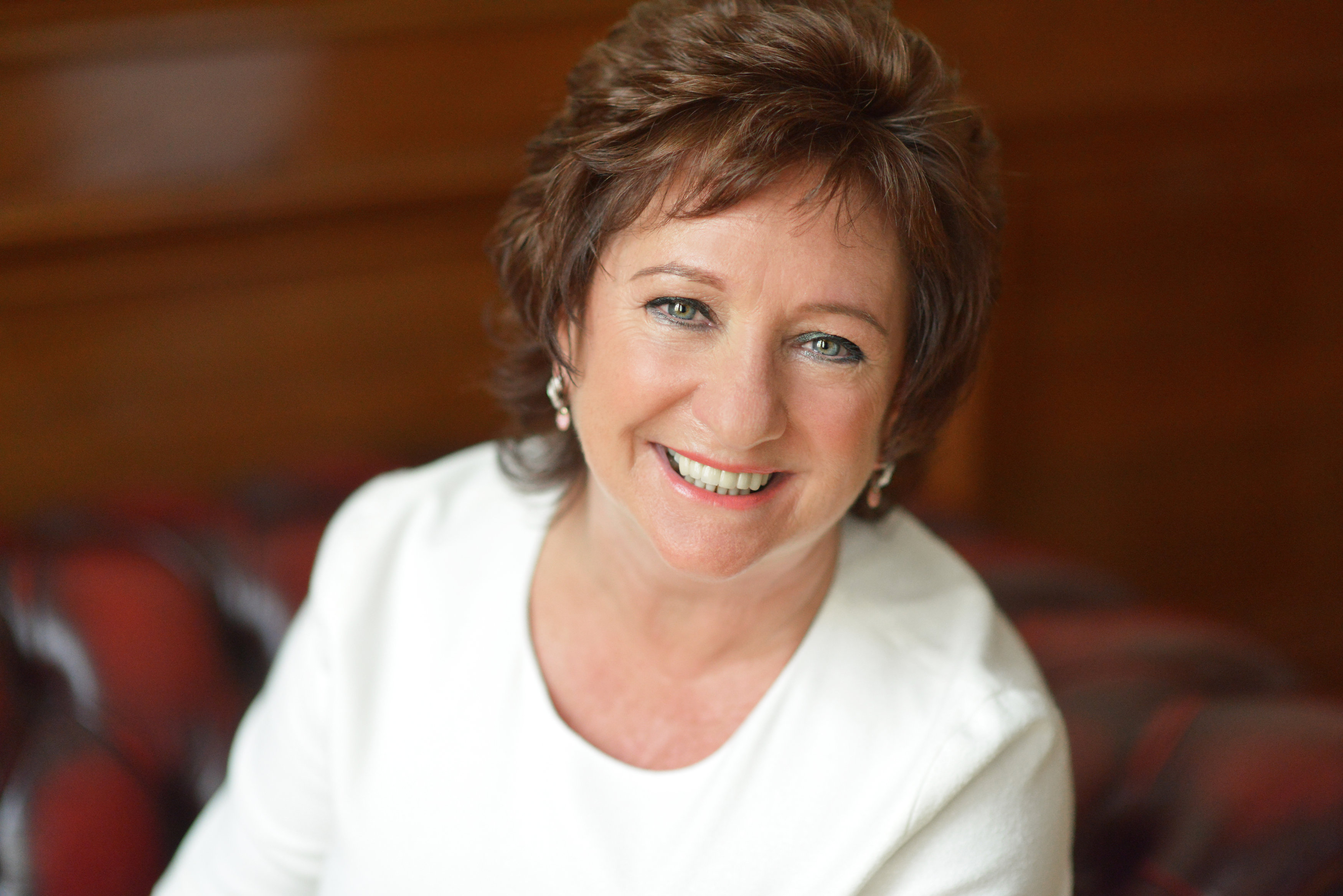 I am delighted to accept this award and, to all those who I have learned, interacted and worked with, I look forward to continuing our shared contributions in making Scotland a great place for business and giving back to civic Scotland.

Professor Craig Mahoney, Principal & Vice-Chancellor of University of the West of Scotland, said: “Throughout her career Liz has demonstrated an outstanding and unwavering contribution to Scottish business and enterprise. From promoting Scotland as an international business destination to a great place to live, work and study, I am delighted that we are able to recognise and celebrate Liz's significant achievements across so many areas.”