Scottish music composer, Patrick Doyle will receive an Honorary Doctorate from University of the West of Scotland (UWS) at its graduation ceremony on Friday 29th June 2018 at Troon Concert Hall.

Patrick Doyle is a classically trained composer who studied at RSAMD, now the Royal Conservatoire of Scotland, of which he was made a Fellow in 2001. He began his career as an actor and musical director, notably in 1978 playing Hector in the original cast of John Byrne's iconic Scottish play, The Slab Boys.

He joined Kenneth Branagh’s Renaissance Theatre Company in 1987 as his musical director. This was the beginning of a career-long friendship and professional association during which time Doyle composed theatre music and subsequently the scores for 12 Branagh films including Henry V (1989), Hamlet (1996), Much Ado About Nothing (1993), Mary Shelley’s Frankenstein (1994), Thor (2011), Cinderella (2015) and most recently Murder on the Orient Express (2017). He recently collaborated with Branagh at the Garrick Theatre in London on The Winter’s Tale (2015) and Romeo & Juliet (2016) and is currently composing the score to Artemis Fowl, also directed by Branagh. 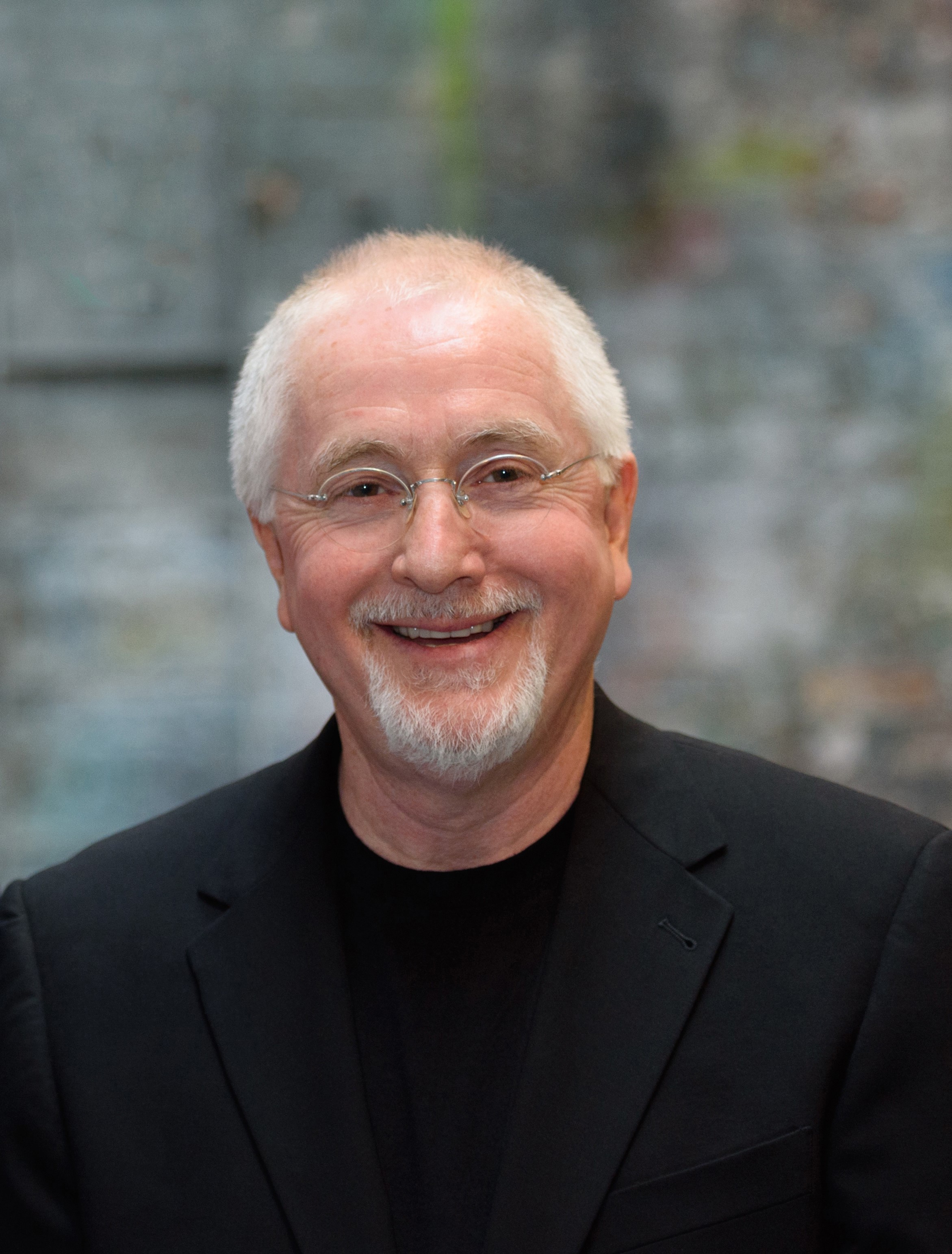 “I am extremely fortunate to receive an Honorary Doctorate from such a great seat of learning as the University of the West of Scotland. Education is central to Scotland's culture and I am very proud to have been one of the beneficiaries of its world-renowned education tradition. Great teachers inspire. My achievements in life are the fruits of their tireless work.”

Professor Craig Mahoney, Principal & Vice-Chancellor of University of the West of Scotland, said: “We are delighted to be presenting Patrick with an Honorary Doctorate. He is one of UK’s most sought-after composers and is a really deserving recipient of this award. He is an inspiration and having such a role model for our students will be fantastic for UWS.”