With the 2018 Gold Coast Commonwealth Games reaching the half-way stage there has already been great success for UWS students past and present, with more to come!

Swimmer Craig McNally reached the final of both the individual 50m and 200m backstroke, finishing seventh in both finals – a huge achievement. He also led off the Team Scotland 4x100m medley relay team which just missed out on a medal, finishing fourth in the final swimming event of the games.

UWS Winning Students Scholar Karen Darke, who in 2016 added Paralympic Gold Medallist to her impressive list of sporting achievements just missed out on a medal at Gold Coast 2018, finishing fourth in the para-triathlon event.

Team UWS athletes, and UWS Sport Scholars, Jonathan Bunyan and Alasdair Fraser have been starring with Team Scotland basketball, winning all three group games before scoring 10 points apiece in a 66-61 qualifying final win over Nigeria to set up a semi-final against Australia on Saturday 14th April – and a guaranteed game for a medal.

In men’s hockey, the Scotland squad features three UWS graduates, with David Forsyth, and Lee Morton in action for Scotland, and Alan Forsyth on the scoresheet in a 4-2 opening win over South Africa, and again with a double in a 5-2 defeat to New Zealand. 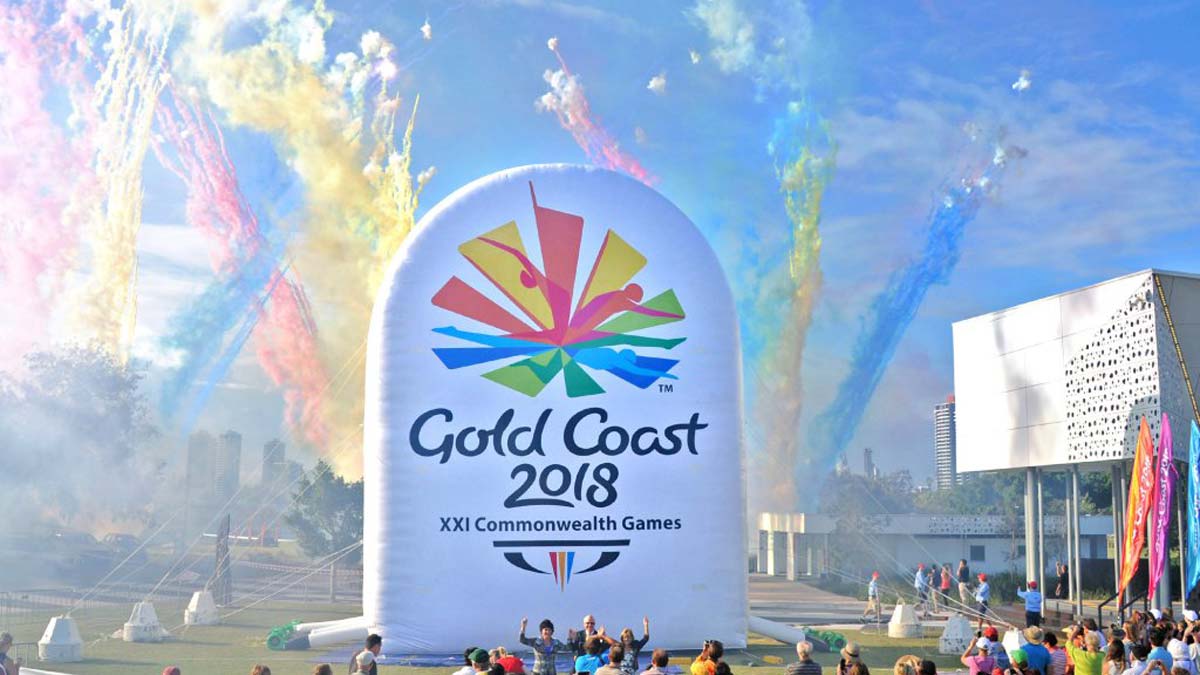 UWS Creative Industries graduate Kirsty Gilmour, who won badminton silver at Glasgow 2014, starts her campaign in the women’s singles at 7.30am on Wednesday morning when she faces Aurelie Allet or Mauritius in the last 32.

Former UWS student Callum Hawkins will have to wait until the final day of the games to compete in the men’s marathon, which gets under way at 11.15pm UK time on Saturday 14th April – and looking to go even better than his 4th place in the 2017 World Marathon Championships in London.

Several members of the UWS Sirens netball squad have also been playing their part in Team Scotland, including a win over Wales, and a heartbreaking 1-point loss to Malawi.

Congratulations to all our student athletes past and present on a great games!

And watch the action live here on the BBC Sport page: http://www.bbc.co.uk/sport/commonwealth-games