University of the West of Scotland (UWS) has revealed its new state-of-the-art thin films laboratory at a special event held at the Paisley campus.

Officially opened by the Chief Scientific Adviser for Scotland, Professor Sheila Rowan, the newly-refurbished £12 million laboratory is part of the University’s internationally recognised Institute of Thin Films, Sensors and Imaging (ITFSI), a centre of excellence and a key thin films laboratory in the UK.

More than 60 delegates from industry, government and academia attended the launch of the new lab, which develops and specialises in industry-leading thin films research for various applications, including medical devices, sensors, engineering, optics, imaging systems, electronic devices and photonics. 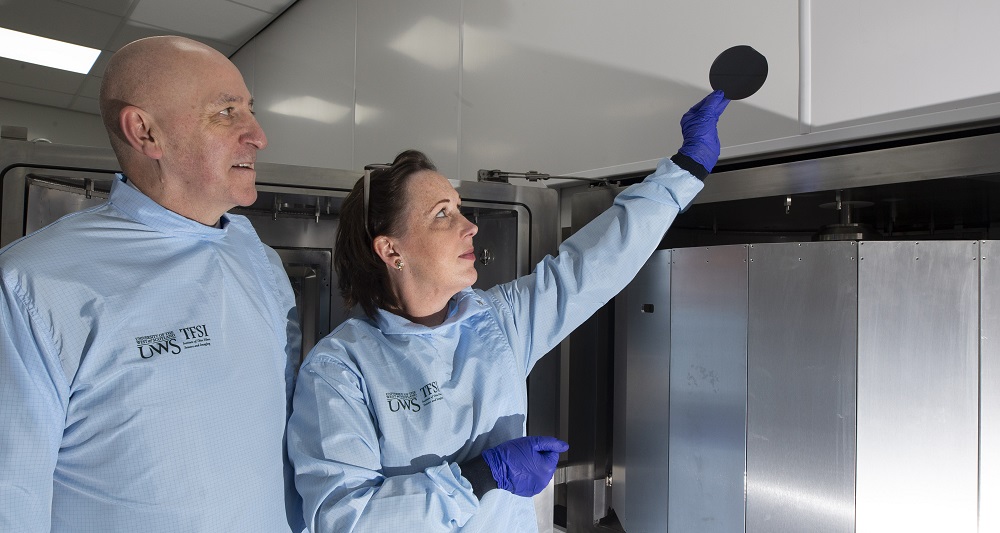 The extensive upgrade and refurbishment has enabled the Institute to streamline and combine its research, development and commercialisation laboratories into one large, high-tech offering, which also includes the installation of novel, UWS-patented technology.

The investment into the new facilities will help the Institute continue to build on its successes, which, over the past five years, has won £7 million worth of external research and enterprise grants, as well as securing five patents and creating a new masters programme in advanced thin films technology.

The Institute has also produced UWS’ first-ever award-winning spin-out company and sensor success story, Novosound, which recently announced it had raised an additional £3.3 million funding to further develop its ultrasound sensor products and to pursue its global expansion plans.

Professor Des Gibson, Director of the Institute of Thin Films, Sensors & Imaging at UWS, said: “We are thrilled to formally unveil the Institute’s new thin films laboratory, which will bolster our position as one of the UK’s leading institutions in thin films, sensors and imaging."

“The industry-grade facilities will act as an embedded thin films manufacturing offering here at UWS, meaning not only the continued advancement of ground-breaking research, but also further collaboration with industry and the creation of additional spin-out companies, enabling us to capitalise on a host of new opportunities." 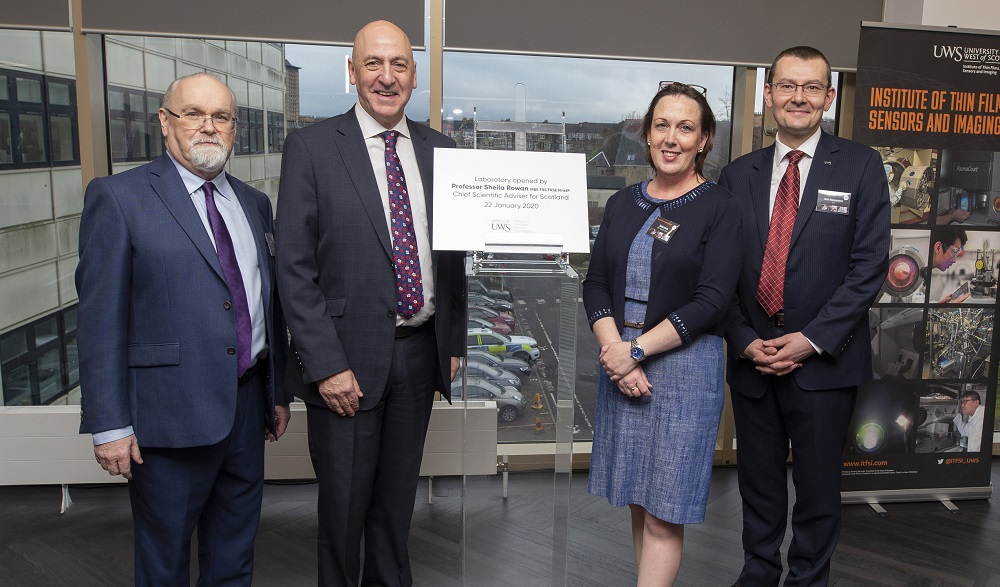 Professor Craig Mahoney, Principal & Vice-Chancellor of UWS, said: “We are incredibly proud of UWS’ capabilities in thin films, sensors and imaging, which has seen the Institute’s involvement in some of Scotland’s most innovative and pioneering research projects. Thin films have far-reaching applications in a host of sectors, many of which we come into contact with every day, from medical ultrasound to gas sensing, and it is fantastic to see the contribution being made right here at the University."

“We are confident our investment in the new laboratory will enable the Institution to build on its fantastic successes, as well as offering a state-of-the-art space for collaboration with industry and other businesses in the field.”