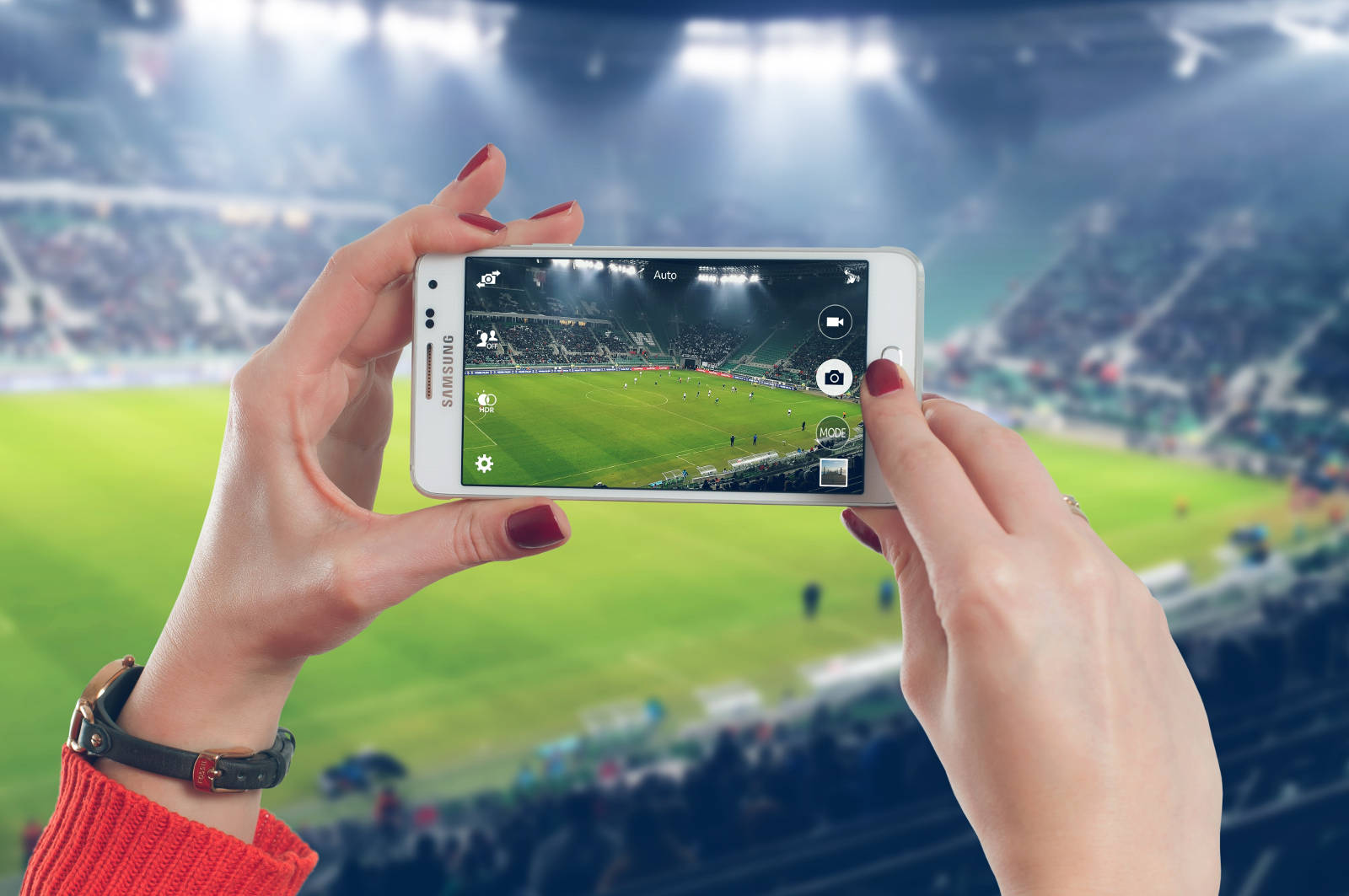 The MSc is designed to meet the needs of applicants who wish to work in the field of sports marketing for brands, teams and organisations directly involved in sport as well as organisations who utilise sport in order to achieve organisational goals, e.g. social, health and tourism providers. 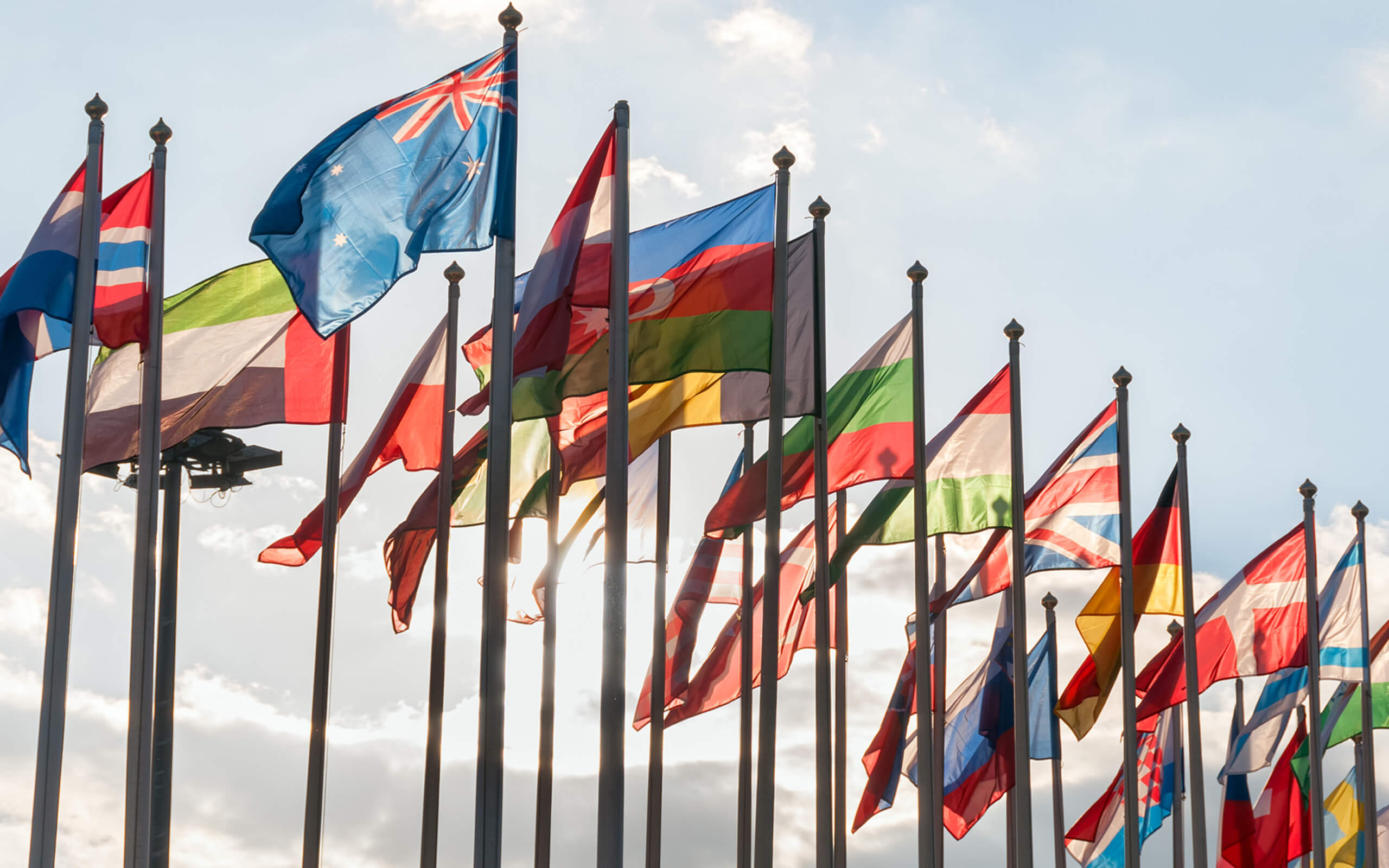 In the last ten years, the global sports market has grown from $107bn per year to $145bn (Statista, 2016). Most recent estimates suggest that sport contributes to over 50,000 jobs in the Scottish economy (SportScotland, 2014) and 620,000 in the UK overall (UK Sport, 2017). In addition, as evidenced by the focus upon the development and delivery of major sporting events in the UK in the last ten years (e.g London 2012, Glasgow 2014), sport has taken centre stage within national policy debates with the national sports strategy, Reaching Higher (SportScotland, 2007), articulating a vision for sport in which it is used for the promotion and delivery of a wide range of positive externalities across both the economy and civil society.

More than ever, sport is central to the UK economy and our everyday lives. At a global level, nations across the Middle East (Qatar), South East Asia (Japan, China, Korea) and South American (Brazil) are turning to sport as a tool for tourism development, economic re-profiling and cultural diplomacy (see Foley et al, 2012; Kuper, 2011; Grix and Houlihan, 2014). Forbes (2017) highlight China’s national fitness plan which seeks to use sport to advance all aspects of Chinese life and Deloitte (2015) highlights the growing importance of sport to the development of Middle Eastern nations such as the United Arab Emirates.

What qualifications do you need?

We welcome Scottish, UK and international students and consider all applicants on an individual basis.

Don’t worry if you do not possess the qualifications listed here or have alternative, equivalent qualifications, we take a range of factors into account when assessing your application and are happy to consider other alternative combinations of qualifications and experience.

If you are applying with an EU or non-EU qualification, please check our Postgraduate Entry Requirements page which gives more information about country-specific entry requirements.

Bachelor degree or relevant academic, vocational or professional qualifications also must including significant work experience in the digital marketing/marketing sector.

English language requirements for most courses

For applicants whose first language is not English, the University sets a minimum English Language proficiency level. The qualifications below must have been gained within two years of the start of your course.

All stated English tests are acceptable for admission for both home/EU and international students for this programme:

For our research degrees (MRes, MPhil, PhD, DBA, DProf), applicants are required to have an IELTS score as follows:

For our Certificate of Higher Education courses, applicants are required to have an IELTS score as follows:

* Please note that TOEFL is still acceptable for admission to this programme for both home/EU and international students.
For international students, the Home Office has confirmed that the University can choose to use TOEFL to make its own assessment of English language ability for visa applications to degree level courses. We therefore still accept TOEFL tests taken in the last two years for admission to this programme.

*UWS will accept a WAEC scratchcard confirming that an applicant has achieved C6 or above as evidence of meeting English language requirement from Nigeria if the student graduated within the last 5 years. After 5 years applicants would be required to provide the WAEC Certificate.

Applicants who do not meet the minimum English language requirements have the option to study one of our preparatory and pre-sessional English courses. The UWS courses available are:

You will study modules which will let you explore what sport means in contemporary life and how it contributes to a range of social and cultural practices.

Students who successfully complete the taught element of the course (PgDip) will be eligible to proceed to the Master's dissertation:

You will be taught via an innovative learning, teaching and assessment strategy making use of video lectures, recorded conversations with academic and industry experts, and face- to-face tutorials. This, alongside assignments enabling you to demonstrate your knowledge in settings closely related to practical situations and contexts, will help you to transforming the industry they serve.

Multiple assessment methods will be used including:

Postgraduate fees for this course 2020/21

All students should apply directly to the University through our online application system. Before you apply, you should check that you meet our entry requirements and you should have all your supporting documents ready.

The first stage of the process is to create a profile; you don't have to complete the application in one session - you can complete it in stages by saving each section and return to complete it at a later date.

You will need to upload documents with your applications, which may include transcripts and degree certificates.

Most courses don't have a formal closing date, but they will close when they are full; apply early to avoid disappointment. There may also be funding deadlines that apply to you.

Before you begin your application, it is important to read the Postgraduate & Post-Experience application step-by-step guide for a smooth process.

An ATAS certificate is not required for overseas students applying for this course.

Do you have a question about applying for this course? Get in touch. We are here to help!

Find out how you can advance your skills, develop your expertise or take your career in a nbew direction with one of UWS's career focused and applied postgraduate taught or research degrees.

Find out how you can advance your skills, develop your expertise or take your career in a new direction with one of UWS's career focused and applied postgraduate taught or research degrees.

This is YOUR opportunity to discover more about UWS, our courses, and to see for yourself what it would be like to be a student here, at UWS.

This is YOUR opportunity to discover more about UWS, its courses, and to see for yourself what it would be like to be a student at UWS Dumfries Campus.

This is YOUR opportunity to discover more about UWS, its courses, and to see for yourself what it would be like to be a student at UWS Ayr Campus.