Part of the School of Business & Creative Industries, the UWS Creative Media Academy brings together students, staff and practitioners within the subject groupings of film, television, radio, music, performance, journalism and digital art.

With creative industries generating £4.6 billion for the Scottish economy in 2016, the Creative Media Academy exists to not only enable our students, graduates and staff to contribute to the sustainability, development and growth of the sector, but also to engage directly with cultural and creative industries through innovative projects and partnerships. 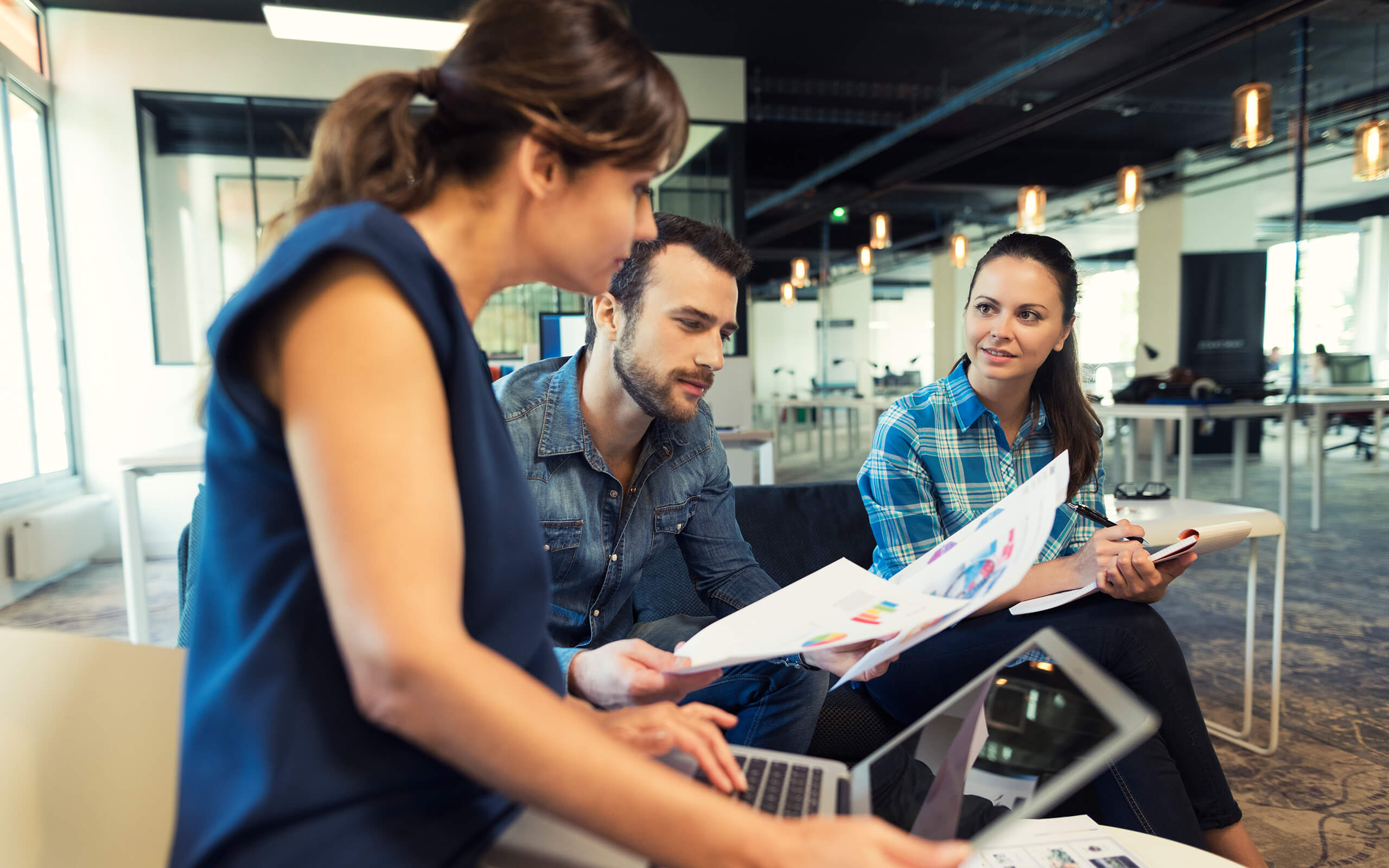 We work with public, private and third sector organisations to develop and deliver innovate creative and cultural projects. 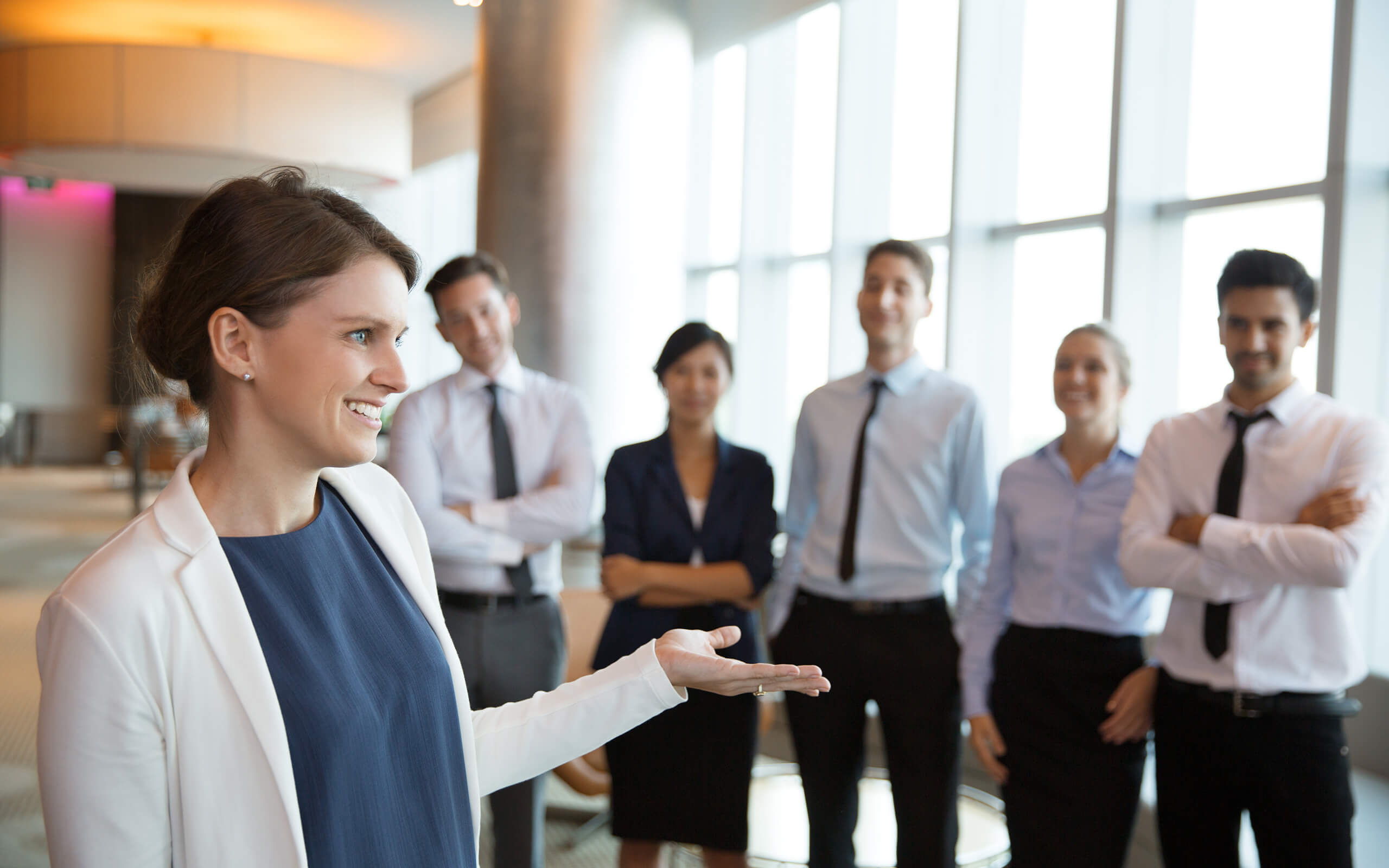 From Virtual Reality projects to builds large-scale interactive and immersive media projects - we can help your company grow. 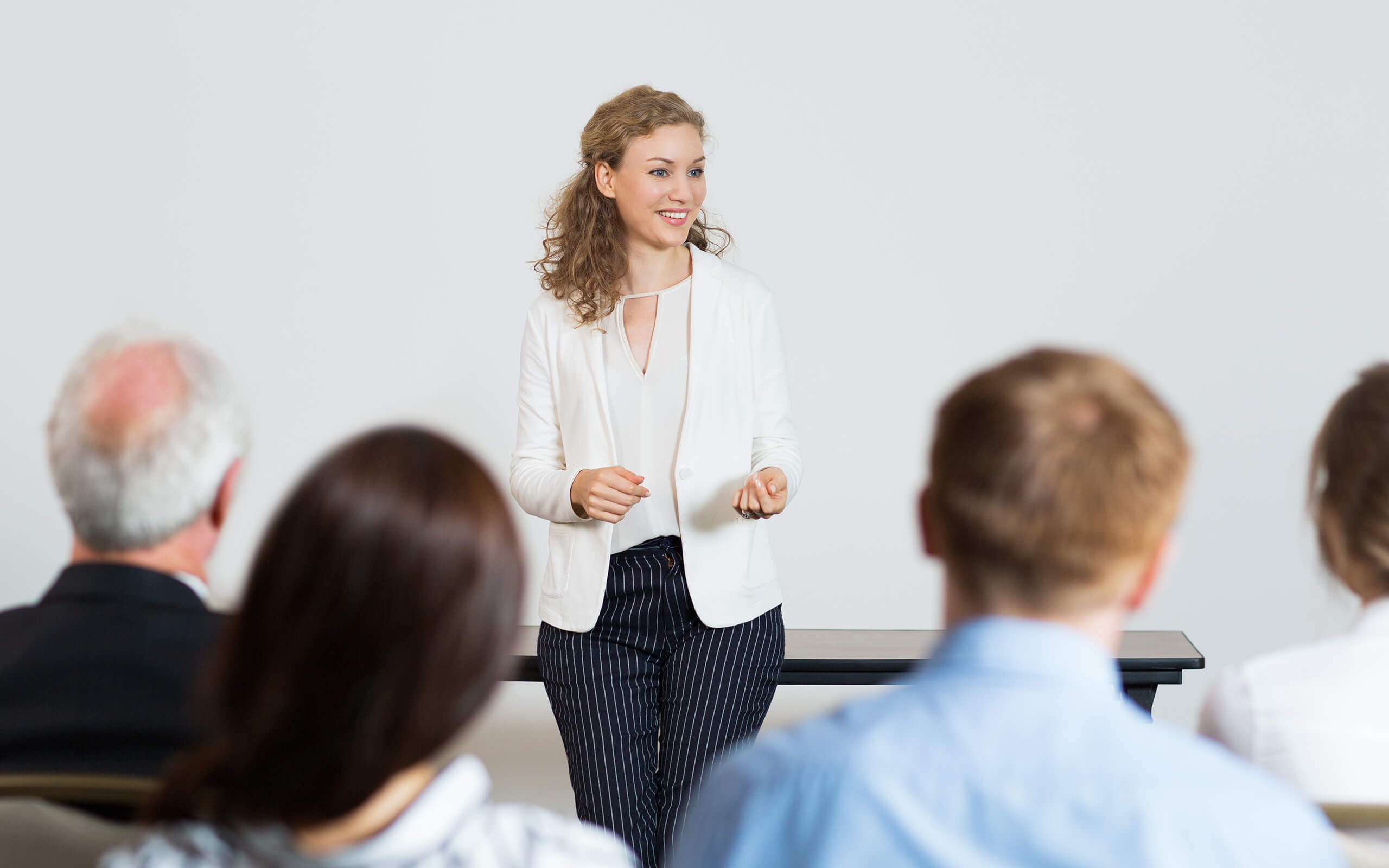 We offer training in a range of creative media disciplines externally across private, public and third sector companies. 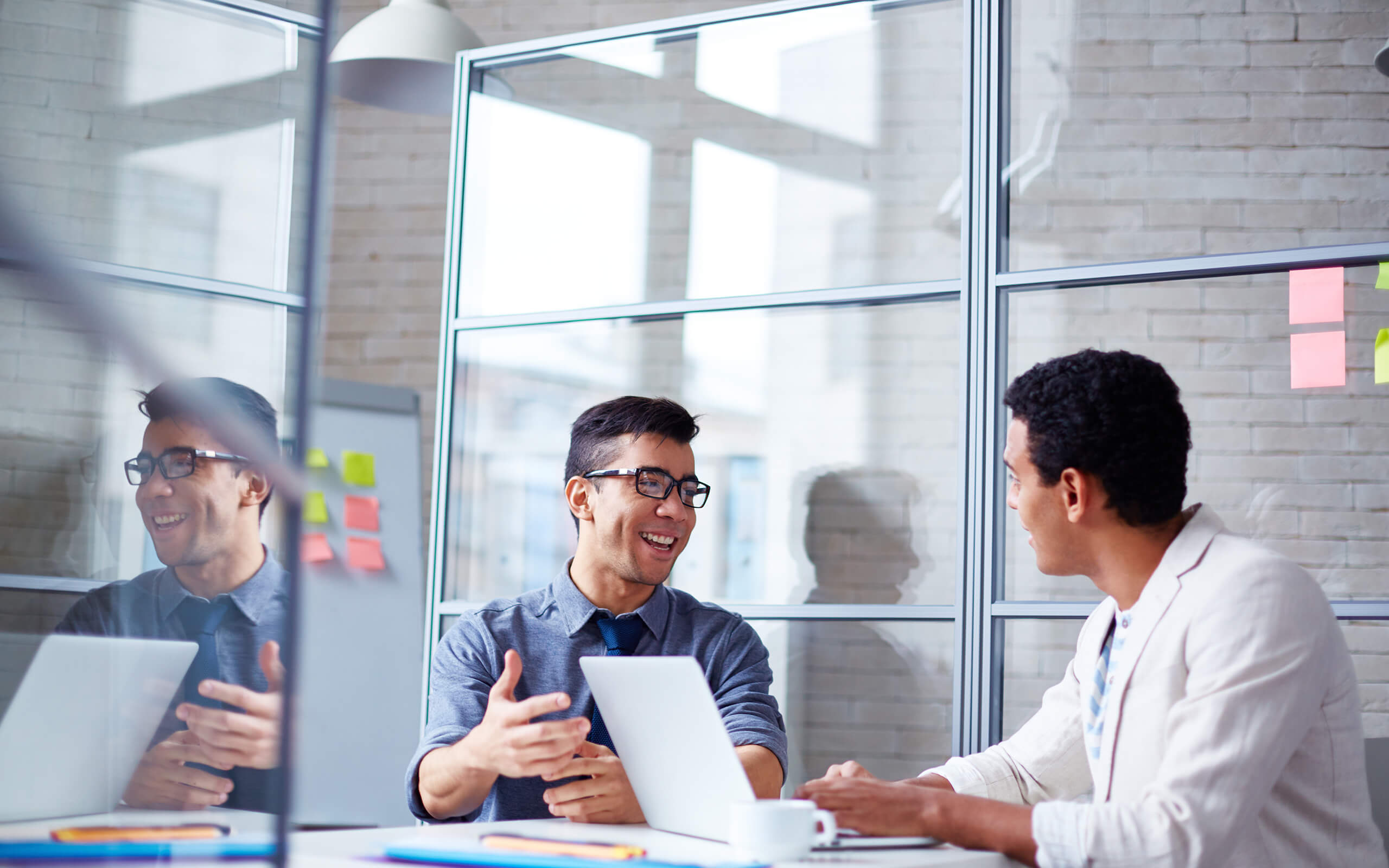 From local television partnerships to creating bespoke education progammes, we can help your company develop. 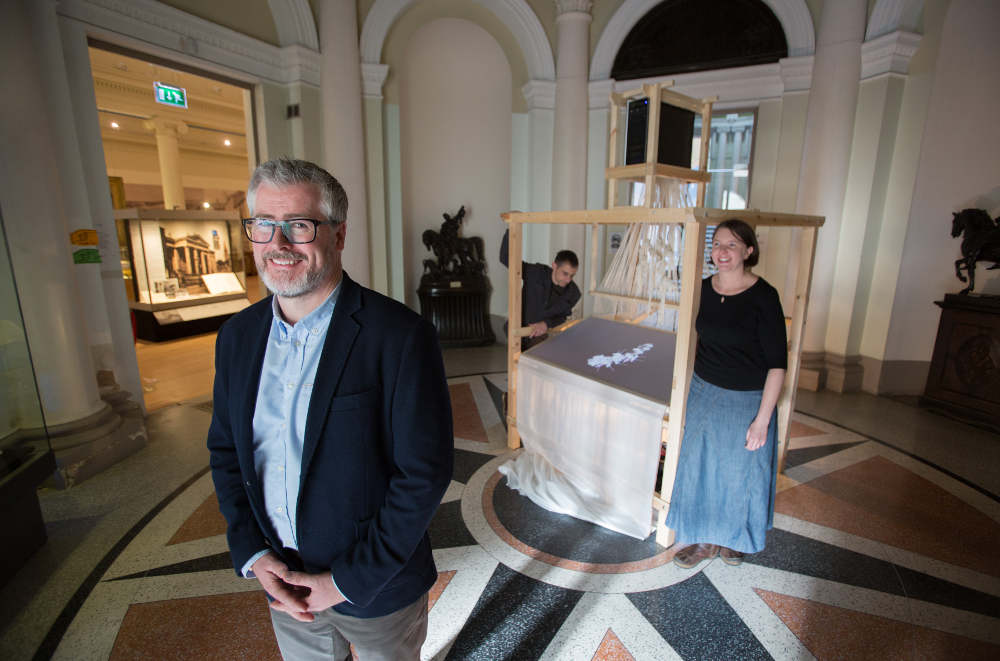 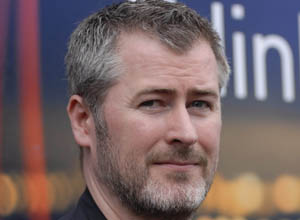 Professor Nick Higgins is the director of the UWS Creative Media Academy. Nick is also Professor of Media Practice in UWS's School of Media, Culture and Society. An award-winning filmmaker, Nick’s practice-based research has resulted in 6 short form and 4 feature length documentaries that have received numerous awards.

Paul Tucker is the deputy director. Paul is Senior Lecturer in Broadcast Journalism at UWS's School of Media, Culture and Society and is based at our Ayr Campus. With international experience, Paul is a freelance television producer and director and has worked on a range of TV shows including a BAFTA award winning show.

RT @NicholaKane_: Absolutely delighted that, as well as being Scotland's most watched news programme in 2022, the @STVNews at 6pm achieved…