At UWS we are committed to equality and diversity in all we do. Not only does this have a positive impact on the communities we serve – it also makes great business sense.

We are working hard to reduce our gender pay gap, which is currently at 14.39% This represents a 2.61% reduction since 2017 and a reduction of 7.61% since 2012. This is clearly a positive trajectory and the University remains committed to further reductions through development and implementation of action plans.

Our Gender Action Plan was published in July 2017.

Our long-running series of regular events, Inspiring Women, sees prominent women discuss how they achieved their goals. The highlight is an annual conference with workshops for staff and students.

We are also accredited to the Athena SWAN charter, set up to advance female representation in science, engineering and technology subjects.

UWS is recognised as a leader in widening access to higher education from all parts of the community.

We are an inclusive university. We extend our commitment to everyone – regardless of age, disability, gender identity, pregnancy and maternity, marital status, race, religion or belief, sex or sexual orientation.

We respect and celebrate diversity. We do not tolerate exclusion, harassment or victimisation. We tackle discrimination and prejudice. 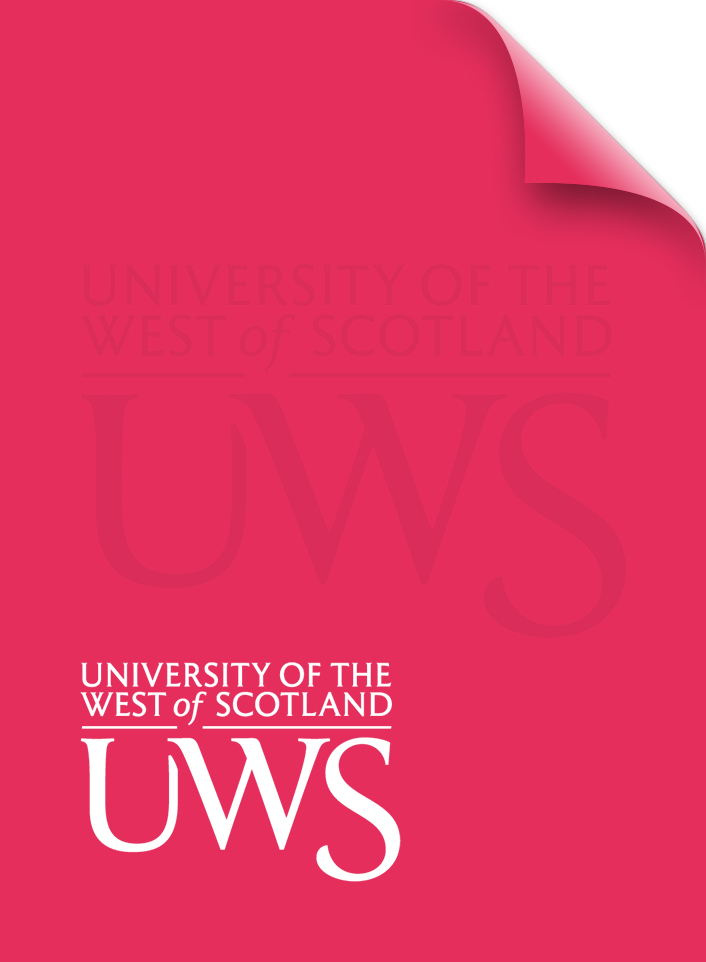 This report is an interim update on the progress of University of the West of Scotland’s Public Sector Equality Duty (PSED) Equality Outcomes and Mainstreaming Actions as identified in the UWS PSED Report published in April 2017.

This report sets out the measures, activities and successes that have been achieved at UWS in our commitment to embed equality and diversity across all Schools, Departments and in the way we conduct business.

This is the final version of the UWS British Sign Language (BSL) Plan, as required by the BSL (Scotland) Act 2015. It sets out draft actions that UWS will take over the period 2018-2024. 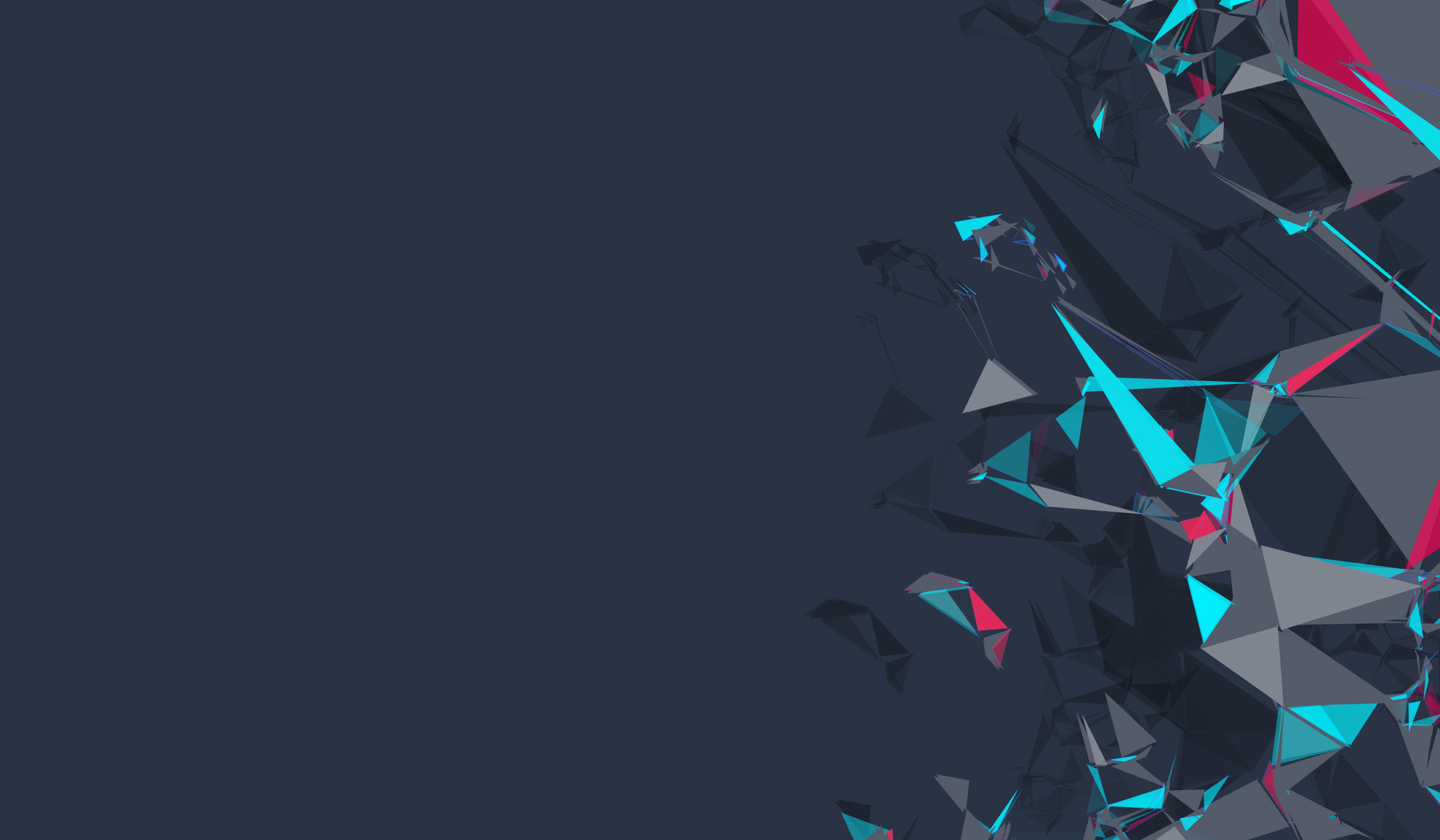